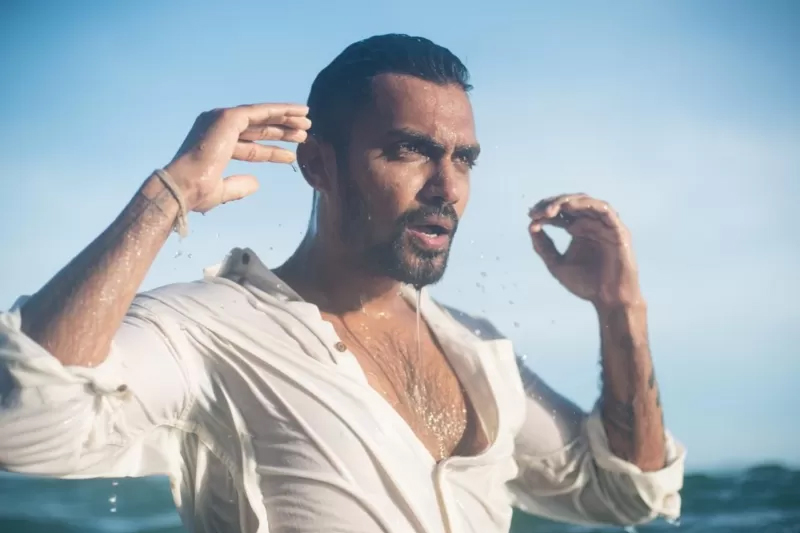 Sri Lankan batter Danushka Gunathilaka who appeared by video link in handcuffs at a Sydney court today (07), has been refused bail and will remain in custody, foreign media reported.

Gunathilaka, who faces sexual assault charges, sought bail from the Downing Centre Local Court as he joined the hearing from the Sydney detention centre.

Magistrate Robert Williams briefly adjourned the case ahead of listening to the bail application.

The prosecution has demanded to suppress some elements from publication to avoid the identification of the victim.

Gunathilaka’s defence lawyer Ananda Amaranath was quoted as saying in the Daily Telegraph, “He is quite concerned about what will happen if he can’t get back to Sri Lanka... these are serious charges and it could take a year or more for this to be finalised, so he is very worried about that too.”

Police arrested him and said “The woman met with the man after communicating with him for a number of days via an online dating application; it’s alleged he then sexually assaulted her on the evening of Wednesday 2 November 2022. As part of ongoing investigations, a crime scene examination was undertaken by specialist police at an address in Rose Bay yesterday.”

Gunathilaka, who was ruled out of the T20 World Cup in the first round itself with a hamstring injury, was replaced in the squad.

However, he remained with the side during the campaign.

What the SLC says

Sri Lanka Cricket (SLC) had confirmed they had been notified by the International Cricket Council about the arrest of Gunathilaka in Sydney on the allegations of sexual assault of a woman.

The SLC said it will closely monitor the proceedings in court and, in consultation with the ICC, will expeditiously initiate a thorough inquiry into the matter and take stern action against the player if found guilty.”

It also clarified that Gunathilaka, despite being replaced midway through the world cup due to injury, was retained in the squad as a “stand-by player.”

The decision was taken by the team management in consultation with the doctors and selectors, as Gunathilaka was fast recovering from the injury he suffered.

Hence, it was decided to keep the player with the team, as he had already acclimatized to the climatic conditions in Australia, and can continue to train with the squad with a view to immediately drafting him back into the 15-member squad should the need arise, it said.

Gunathilaka has a past record of suspensions over misconduct being a regular affair with the batter.

In 2017, he was handed a suspension of six international matches by SLC for breaching the player code of conduct and contractual obligations.

Together with two others, Gunathilaka was suspended for breaching the bio-bubble during a tour of England in 2021.