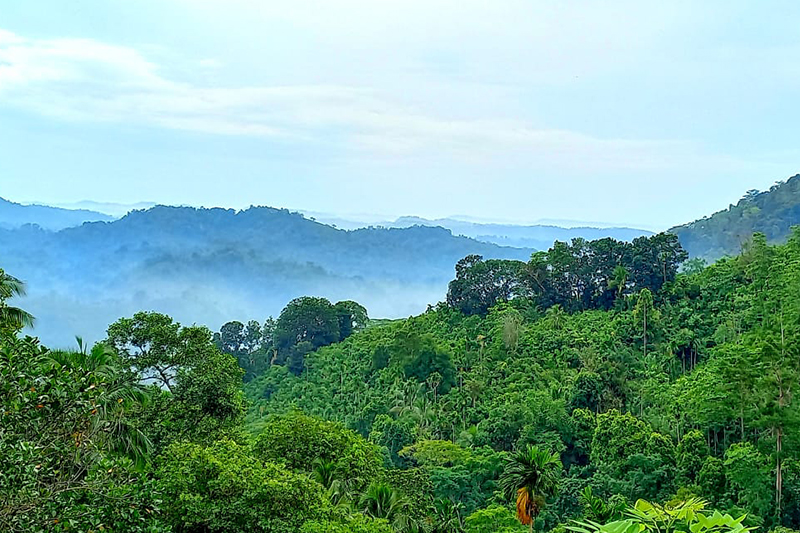 A mountain with historic value and abundant in scenic beauty at Mulatiyana in Matara is facing destruction due to an attempt by a leading telecommunications provider to erect a signal tower there.

Niyandagala Kanda at Gammedagama spans a 14-acre jungle and serves as a major catchment for several streams in the area, says Ravindra Kariyawasam, national coordinator for the Centre for Environmental and Nature Studies (CENS).

An attempt by the company in question to start constructions on August 18 last year without any permission was thwarted in the face of opposition by the villagers.

However, barely two months later, on October 02, it commenced surveying the area and on October 18, it brought down the area’s divisional secretary, Survey Department officials and the police and made arrangements to commence work.

Despite the DS having conveyed people’s opposition to the project, discussions were held about a suitable location for the tower and the construction of a one km road to transport material.

The CENS says it condemns the DS and the company for their actions that leads to the destruction of this natural forest. 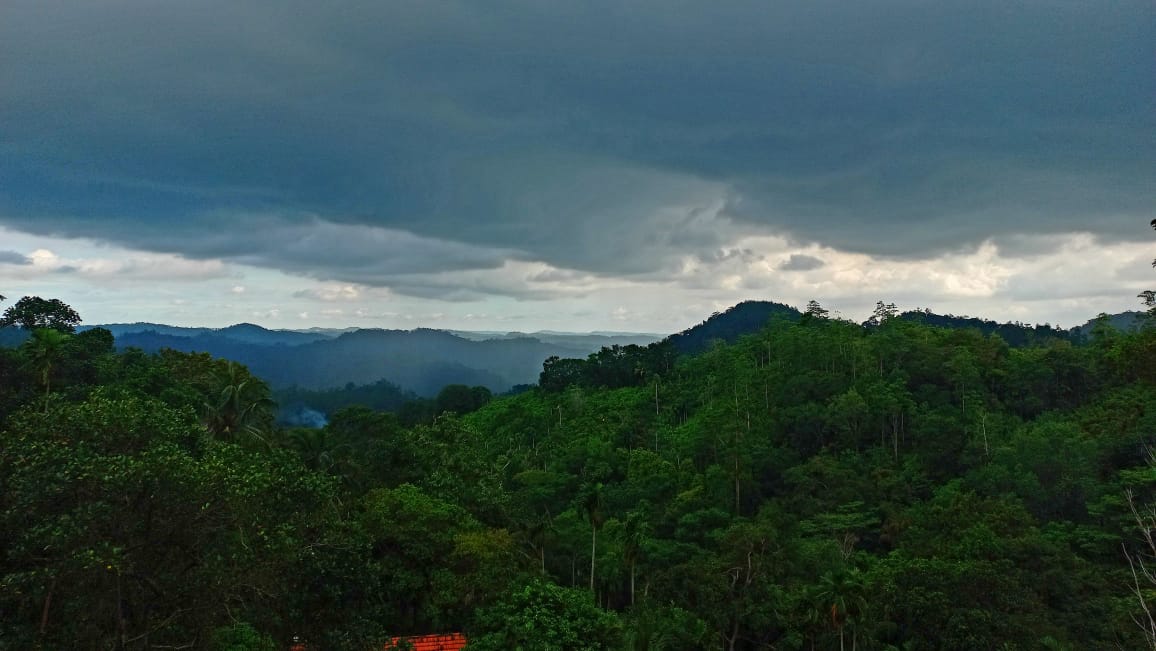 Indigenous doctors even from very far away patronize this forest for their herbal requirements and several Buddhist religious places are located there.

The CENS quotes a research titled "effect of mobile phone radiation on nodule formation in the leguminous plants" conducted by the Punjab University, which says,

"Trigonella foenumgraecum (Fenugreek). It was observed that the radiations emitted from mobile phone show considerable increase in the germination percentage, seedling length, proteins, lipid and Guaiacol content in comparison to control seeds. Different exposure time treatments were taken for the study as ½ hour, 1 hour, 2 hour, 4 hour and 8 hour. The biochemical parameter increases with increase in the radiation exposure. The study concluded that radiations emitted from mobile phone interfere with both morphological and the biochemical processes and affect the growth and nodule formation in the plants."

The CENS urges the DS not to attempt to grant permission to the company to erect a telecom tower in this area.