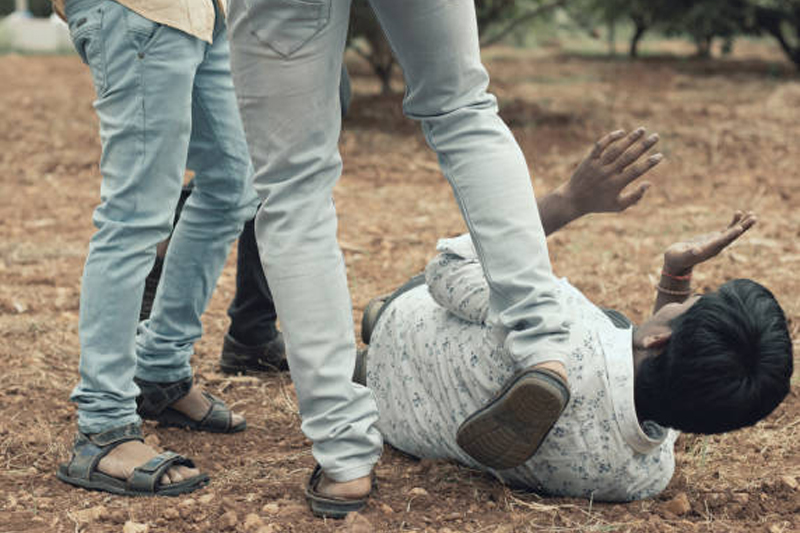 A second year student of Kelaniya University was beaten up after he complained to the police that he had been subjected to ragging by seniors.

The victim has lodged a second complaint with Kiribathgoda police that he was attacked as he was on his way for sports practice yesterday (31).

The seniors, numbering seven, had first ordered him to shave his head and the beard, wear slippers and not to wear a wrist watch.

They had later taken him to the university canteen and beaten on the face and the body.

The injured student is to be examined by the judicial medical officer at Ragama Teaching Hospital, while the police are investigating to arrest the attackers.

Meanwhile, students of the university’s arts faculty have been asked by their dean to give a written undertaking that they would not get involved in ragging.