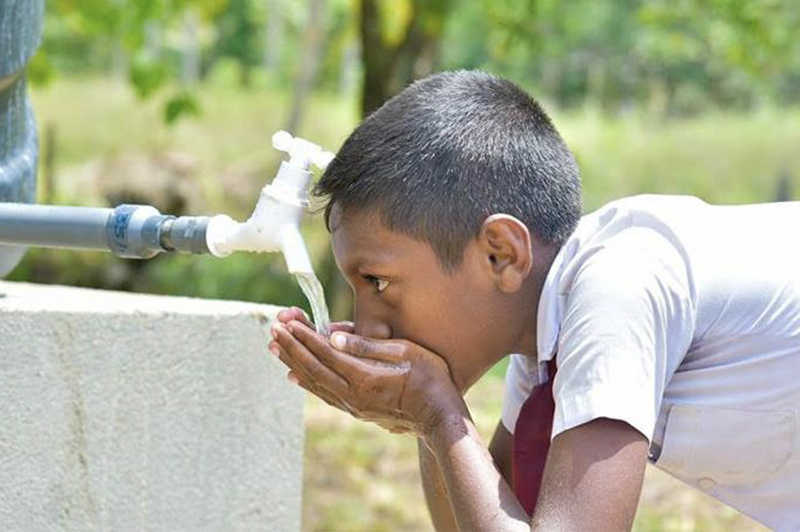 Malnutrition among children is on the increase, but in another instance of ignoring their plight, the government has ordered state-run schools to pay their bills for water, a basic requirement, alleges the Ceylon Teachers Union (CTU).

In a statement, the CTU says the Water Board has transferred issuing the bills from the Treasury to the schools and asked for the payment of arrears since the beginning of this year.

Certain schools have been issued with red notice that says supply would be disconnected within 14 days, it says.

The Water Board’s notice to schools says it has provided 1,500 supply connections to government schools that consume 470,000 cubic metres per month. The cost is Rs. 26 million, but schools are charged only Rs. 12 M, and the Treasury in 2016 stopped making an annual allocation of Rs. 50 million to pay the bills, the notice claims.

When this issue was raised with the education minister and his secretary, they promised not to levy the charges from schools, which is not happening, says the CTU.

It urges the government not to burden schools with the water bills.