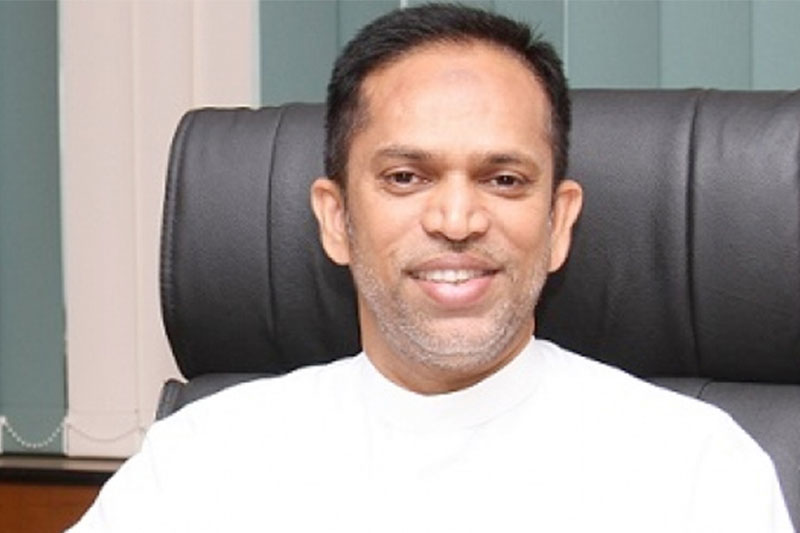 “At the last election, he worked against me. I supported Mahinda Rajapaksa while he supported the current President. He used all the mosques to gather support for Sirisena” He said.

However MP Nalinda Jayatissa then raised the question as to how only Hizbullah despite being the foremost politician from Kattankudy was not aware of Hashim’s extremist views when others from different areas did. Responding Hizbullah claimed had he known he would have complained against Hashim.

As social media buzzed following the former governor's testimony, commenting on the statements made by Hizbullah Attorney at Law Gamini Alwis on Facebook noted that it appears that Hizbullah has now become a patriot.

Meanwhile, during the testimony, some members of the PSC were seen questioning Hizbullah rigorously only to engage with him in banter following the session.

Posting a photograph as evidence on his Facebook profile, Thilan Jayasekara had noted “After the film shooting session just prior to taking down the set’.