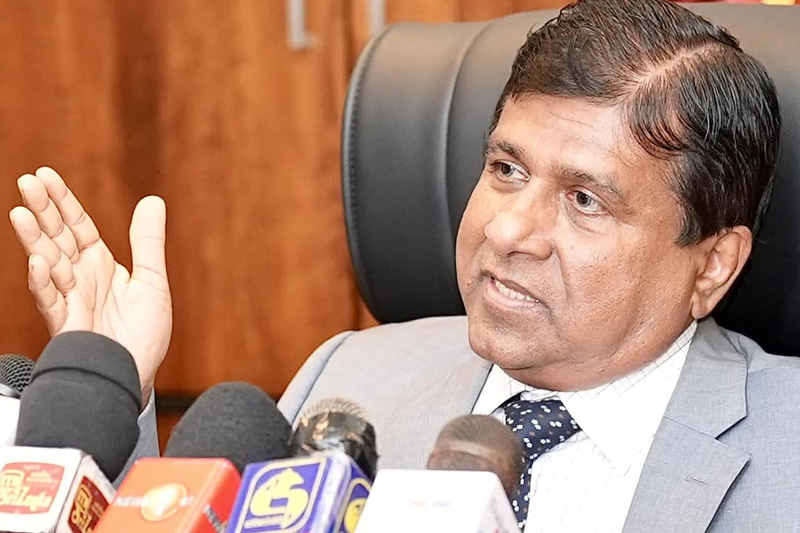 Parliament will debate the proposed 22nd amendment to the constitution in its current form on October 20 and 21, said justice minister Wijeyadasa Rajapakshe.

He told the media in Colombo yesterday (17) the draft contains two revisions proposed by the leader of the opposition on appointments to the Constitutional Council and the president’s power to hold portfolios.

“I agreed to accept these two amendments in parliament recently. As the government, we do not intend to present any other revision,” said Rajapakshe.

He said that if people’s representatives respect the people’s will, they will vote for this amendment.

“Those who reject the people’s will can oppose it. In the end, it’s not us but the people who will decide what is correct,” said the minister.

Some MPs have expressed opposition to the dual citizenship clause because of one person.

“We do not agree with that,” said Rajapakshe.