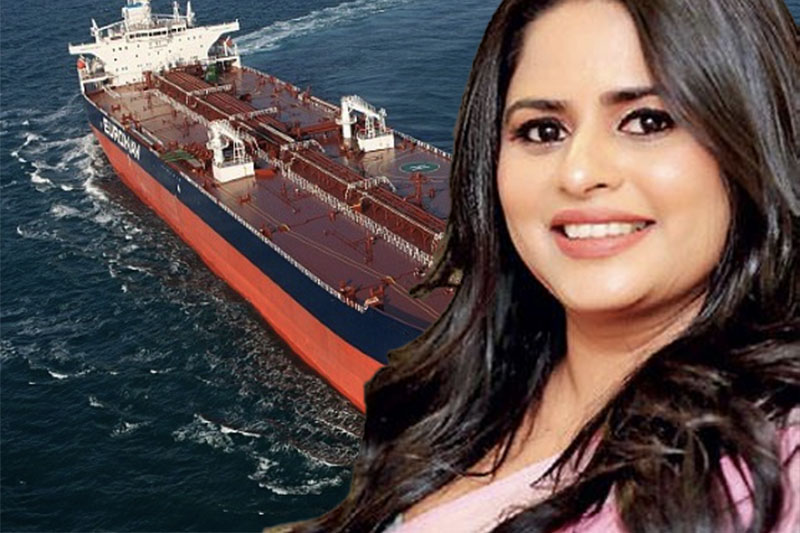 In addition to being accused of swindling massive sums of money from rich businessmen, Thilini Priyamali has also defrauded foreign currency by posing as an agent importing crude oil, Lankdeepa reported.

She had deceived them by obtaining US dollars purportedly to import oil with promises of high returns, according to the CID.