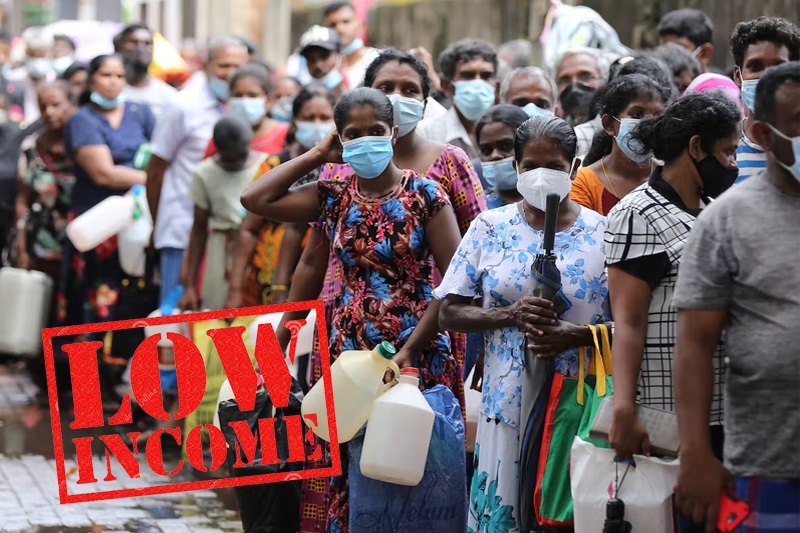 Cabinet approval has been given to downgrade Sri Lanka to low-income status.

The step is taken with the aim of gaining more access to financial assistance, loans and concessions, said cabinet spokesman Bandula Gunawardena today (11).

Gunawardena said that during a 56-year period from 1948 to 2004, the average economic growth rate was less than five percent.

With the end of the civil war, economic activities expanded to a larger extent and there was an awakening in the production process.

As a result, when the per capita income reached USD 3,827 by 2014, Sri Lanka gained the middle-income status.

Since Sri Lanka’s per capita income is expected to drop further in 2022, international organizations have informed the minister of finance that in order to facilitate their intervention in obtaining concessional loan assistance during this difficult time, the country should be classified as a low-income country again, he said.