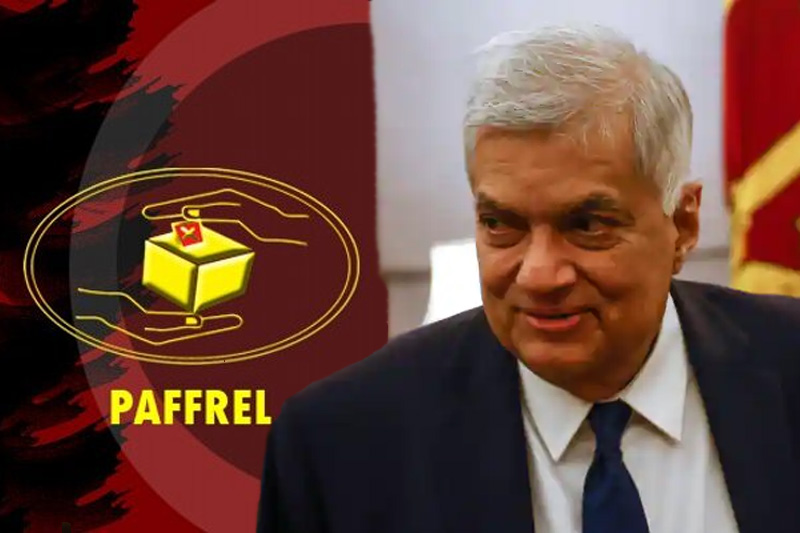 Local election monitor PAFFREL says that going by past experiences, the latest attempt to reform the electoral system for local government bodies cannot be seen as one with honest intentions.

A consensus is difficult as those in power always try changes advantageous to them, said its executive director Rohana Hettiarachchi.

Two days ago, president Ranil Wickremesinghe said a referendum will decide on the parliamentary election system if a proposed select committee fails to reach consensus by July next year.

He told a group of professionals that he also desired changes to the political system should be brought about in accordance with the people’s aspirations, as a majority of them rejected the existing one, he said.

The president said he hoped to halve the 8,000-odd local government members and implement a Jana Sabha system before the next election.

Executive powers of Pradeshiya Sabha chairmen should be vested on chairmen-based committees, the laws for which will be formulated before the next election for LG bodies.

Wickremesinghe said the preferential voting system, the root cause of political corruption, should be replaced soon by a list-based system with non-preferential votes or a mixed system.

Limitations should be imposed as well by the law on the money spent on election propaganda, he added.

Meanwhile, opposition leader Sajith Premadasa accused the president of planning a postponement of elections out of fear.

Prof. Herath, a top figure in the Freedom People’s Council, has tweeted, “Prez’s proposal to postpone upcoming LGA’s election is a damn illegitimate move by an unelected but a succeeding president. What he tries to do is the same thing they did for provincial councils.”