Police said 83 members of the Socialist Youth Union were arrested after dispersing an unlawful procession it had held near Lipton Circus in Colombo yesterday afternoon (24).

As protestors marched towards Dean’s Road, they were ordered to disperse, which they had ignored, police said.

Since there was a possibility of disruption to public life and damage to public property if they entered high security zones, they were dispersed and the arrests made, it said. 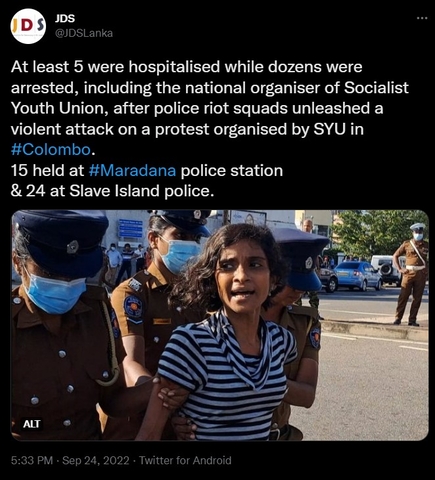 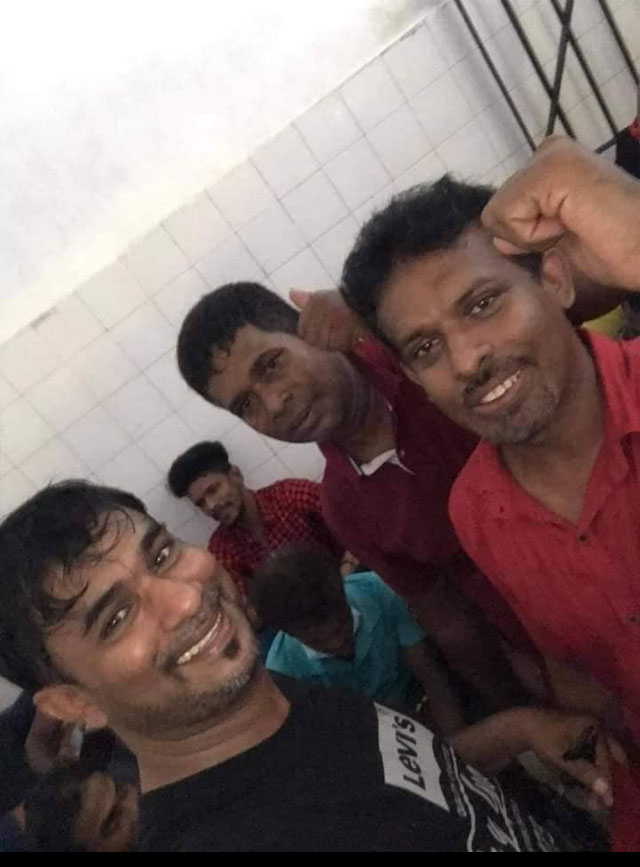