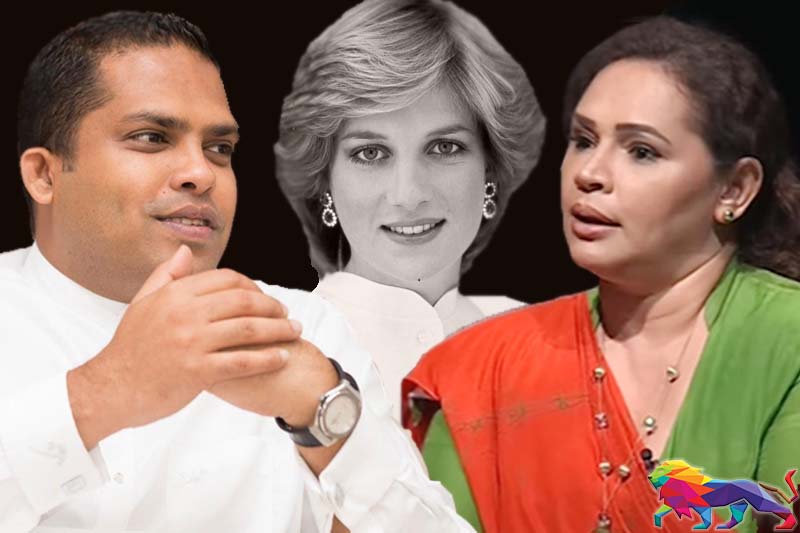 Minister Harin Fernando has had yet another mix-up of words, this time in parliament when he answered a question raised by SJB’s Hesha Withanage with regard to his state minister. State minister Gamage, who once wanted cannabis cultivation legalized, now suggests an islet in Mannar to be promoted like Macau.

Veteran political analyst and senior journalist Kusal Perera has commented about this in a facebook posting.

Perera says Gamage could be unaware of what is happening in Macau other than gaming.

He quotes a description of the Chinese island:

“Macau is the only location in China where gambling is legal, and as such, gambling tourism is the city’s greatest source of revenue, and, the greatest revenue from gambling generated in the world.

The city has a large sex trade despite there being no official red-light district. In addition to street prostitution, prostitutes work in low-rent buildings, massage parlours and illegal brothels, and the casinos, nightclubs, saunas and some of the larger hotel.”