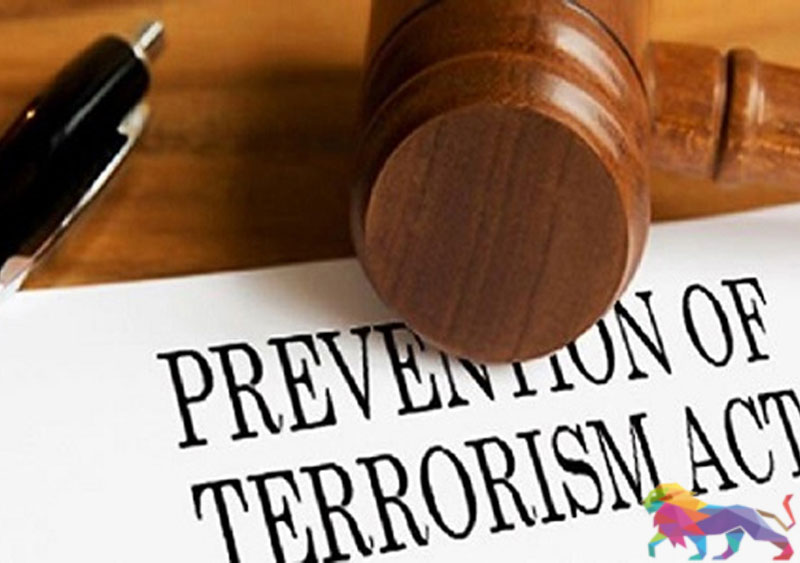 A leading Tamil lawyer warns of a government plan to bring in the Prevention of Terrorism Act under the guise of a different name.

‘The National Security Act is being introduced without changing any dangerous clauses in the PTA,” said President’s Counsel K.V. Thavarasa in a statement.

He charged that the government is going to present the new act to evade pressure against the PTA both locally and internationally, and to build a defence against its opponents.

The clauses repressive of the public in the Public Security Act of 1947 and in the PTA of 1979 are being incorporated to it, said Thavarasa.

The new National Security Act could be more dangerous than the PTA, he warned in the statement.