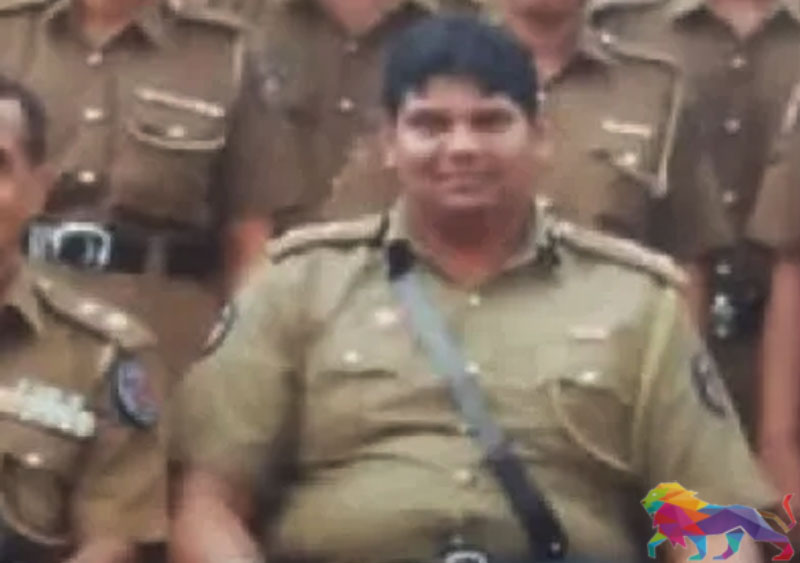 Former Superintendent of Police in Gampaha Lakshman Cooray and three others have been indicted on charges of planning to kill former president Mahinda Rajapaksa during an election rally 13 years ago.

The Colombo High Court yesterday (13) handed over the indictment after the attorney general presented charges under the Prevention of Terrorism Act.

It alleges a plan to kill the then president at a public rally on February 07, 2009 in Maligapitiya, Kurunegala.

HC Judge Mahen Weeraman ordered that the suspects be further remanded until October 17.