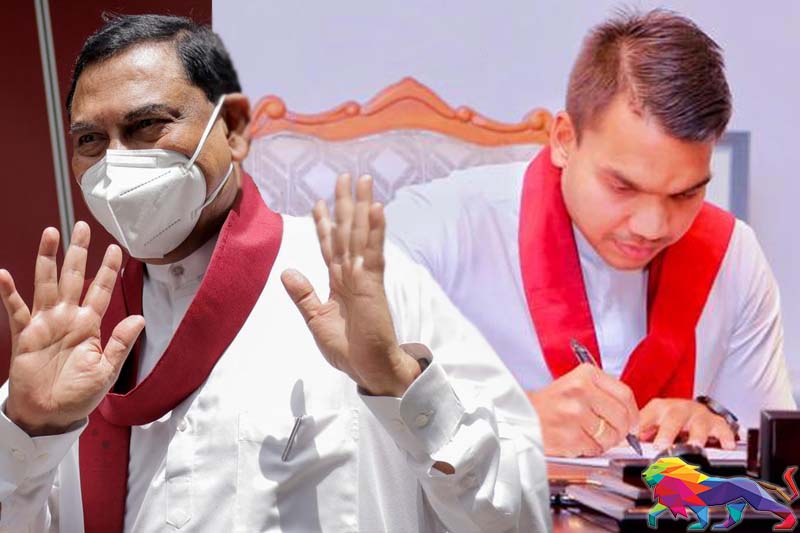 Basil Rajapaksa has left for the United States with his national organiser duties for the Sri Lanka Podujana Peramuna (SLPP) entrusted temporarily to Namal Rajapaksa, according to party sources.

On July 09, Basil attempted to flee the country in the face of public protests, after resigning from his finance minister portfolio and the national list MP position.

But, he had to turn back at the airport due to protests by other passengers and immigration and emigration authorities.

While tendering his resignation, Basil claimed the people were to be blamed for the country’s crisis as they were the ones who mandated his side to power.

A US citizen, he said he came to the island to get cleared from court cases pending against him.

Courts later acquitted him from the Malwana palatial house case and the almanac case.