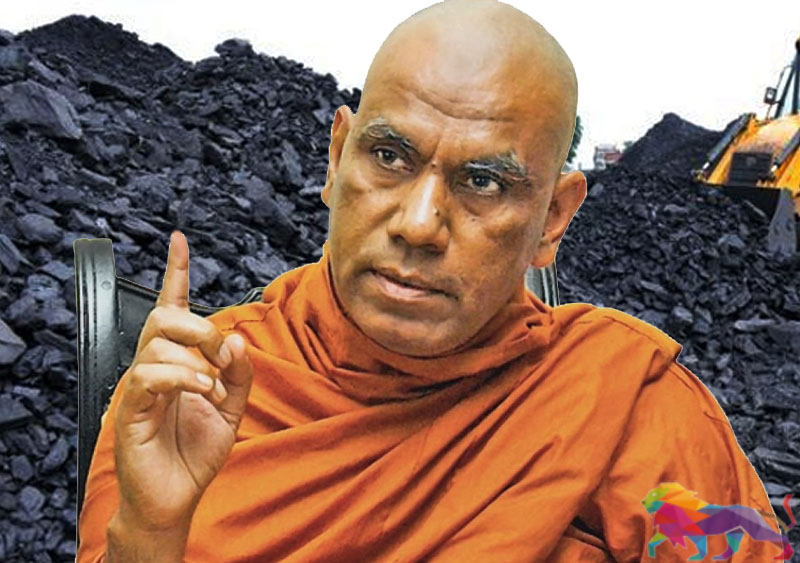 Ven. Omalpe Sobitha Thera has filed a fundamental rights petition in the Supreme Court against a tender awarded to a foreign firm to supply coal to Lakvijaya thermal power plant.

Lanka Coal Company has awarded the tender for the supply of 4.5 million metric tons of high calorific coal to Black Sand Commodities of Dubai.

The petitioner names several respondents including the cabinet of ministers, prime minister, Lanka Coal Company and its top officials, and Black Sand Commodities.

The court has granted time to the respondents to file limited objections.

The entire process of amending the tender clauses was intended to accommodate Black Sand Commodities, which was not a registered supplier, according to the petition.

The country has been made to pay at least USD 500 million more than the market price, the petitioner claims.

“The process that has been followed has denied the people of Sri Lanka to secure and purchase coal on more favourable terms,” he says.