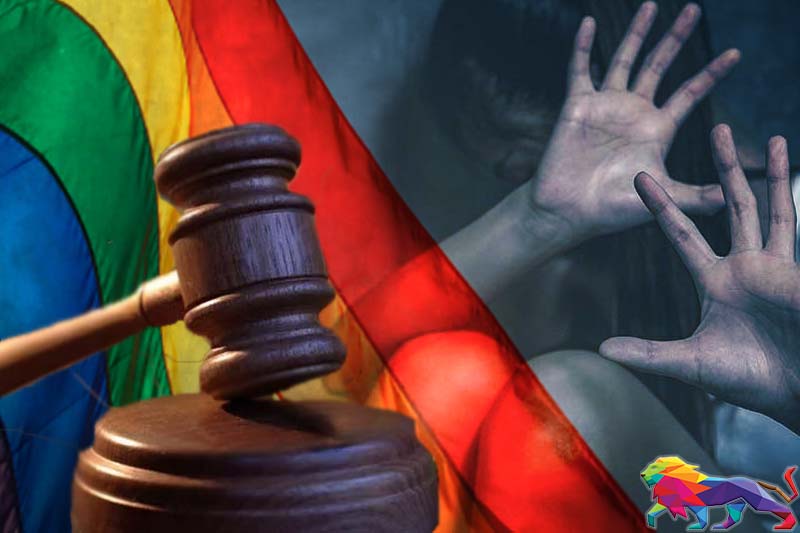 In a first in Sri Lanka, the magistrate’s court in Welisara has ordered interim protection for a lesbian girl from her abusive parents.

A victim of severe abuse, the girl had been kept at her home by the parents because of her sexual orientation.

The duo, with the assistance of the Mahabage police, filed court action against the girl.

A team of lawyers, with legal assistance from iProbono, successfully defended the girl at the court by arguing that homosexuality was neither a crime nor a mental illness and got the case dismissed.

Following the case’s dismissal, the girl and her partner had moved to a safe location, but continued to be harassed by the parents.

To protect herself from further abuse, she sought protection from the court and obtained the interim order to her parents requiring them to release all her personal belongings, educational certificates and identity documents.

Commenting on the court order, lawyers said that it is evidence of “evolving legal jurisprudence in Sri Lanka on the protection of the rights and safety of the LGBT+ community.”