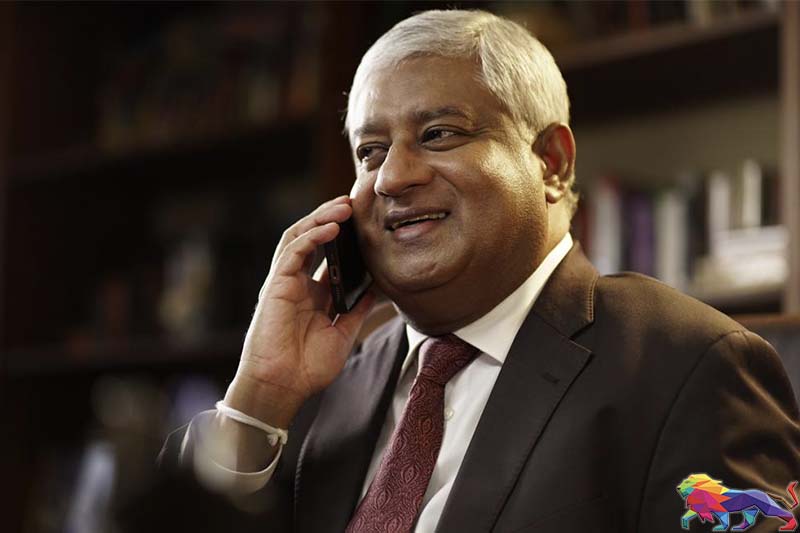 Public security minister Tiran Alles is the person, other than president Ranil Wickremesinghe, who is presently opposed most by protestors involved in the struggle, an observation of social media shows.

Since the president cannot be taken to court against the police operation to expel the protestors from the Galle Face protest site and the subsequent manhunt for the protestors, some political activists have publicly declared that it is Alles who should face legal action over these incidents.

Furthermore, Alles is at the receiving end of criticism by human rights activists over the orders given to the police to crackdown on the underworld.

A member of the Wimal Weerawansa-led parties who became independent, he was appointed the subject minister by the then president Gotabaya Rajapaksa on 20 May, and it is 100 days since he was made in charge of the police.

Alles continued to hold that portfolio in the government of president Ranil Wickremesinghe.

Despite mounting criticism over the conduct of the police, he is yet to make any statement, in parliament or to the media.

One of his predecessors has told his allies that he spoiled everything by speaking out, while Tiran carries on without uttering a word.

The media coordinator in Alles’ personal staff responded to our questions by sending us a detailed email containing what he has done in 100 days.

In brief, they are: 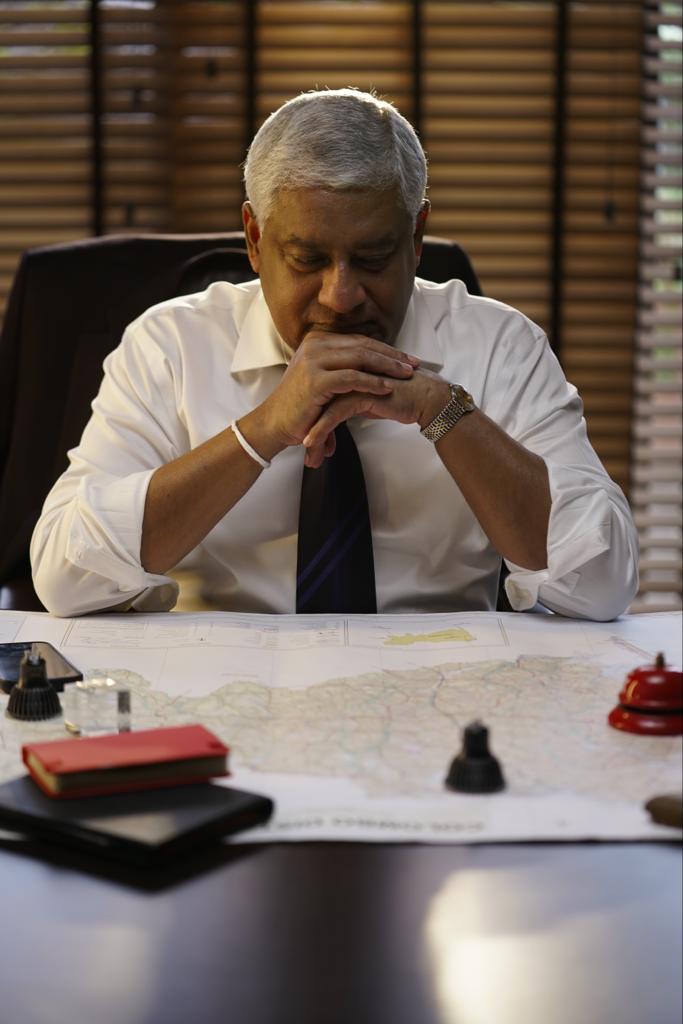 1. Restoring law and order by the police that had ceased to exist during the recent socio-political  activities.

2. An increase in the batta payment to police personnel.

3. Setting up of a legal aid fund for police personnel which has received cabinet approval.

4. Provision of vehicles to officers over the rank of assistant superintendent of police.

5. Filling the staff vacancies at the Police Hospital.

6. Introduction of a proper mechanism, in place of political recommendation, in the appointment of OICs of police stations.

8. Introduction of a new website for the Police Department that will be launched on September 03.

9. Mediation in the provision of equipment for the media and IT units of the police.

11. Advising the police to curb the underworld and to carry out drug raids.

12. Instructing the police to safeguard the identities of children and women who are either victims or witnesses to crimes.