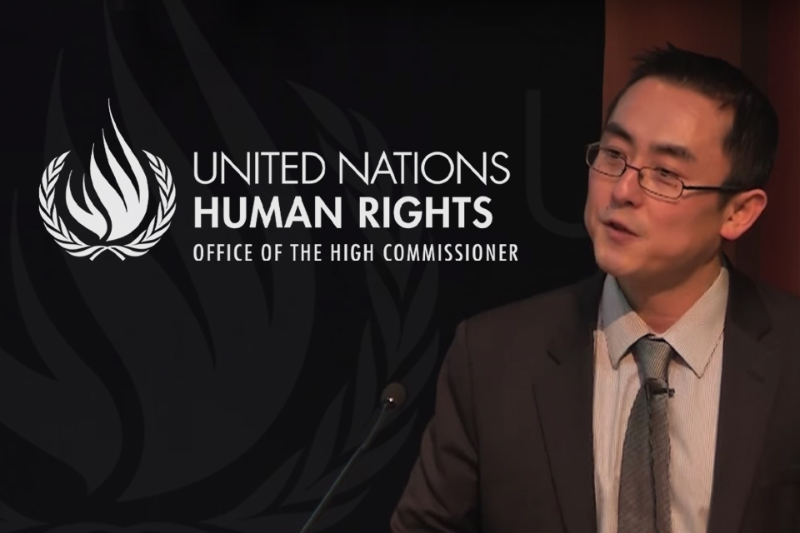 A top UN report has found Sri Lanka has failed to abolish slavery it’s found to be widespread from the plantation sector to the workers in the garment industry and those poverty-stricken working as housekeepers and maids, particularly in the war-affected areas.

“Despite legislative and other measures taken to end child labour, including in its worst forms, it still persists in Sri Lanka,” said Tomoya Obokata, Special Rapporteur on contemporary forms of slavery, including its causes and consequences in his report to the Fifty-first session of the UN Human Rights Council scheduled between 12 September - 7 October has said.

These strong remarks from the UN come at a time when Sri Lanka is reeling under severe economic crisis as international funding/donor agencies are yet to commit to the bailing out of the country.

“Child labour is particularly severe in poor rural areas populated by ethnic minorities, such as Malaiyaha (Hill Country) Tamils and Sri Lankan Tamils, where some children, particularly girls, drop out of school in order to support their families.

In the plantation sector, for example, there is a high risk of students dropping out of school, including due to the often-substandard quality of education and of facilities,” the report to UN says.

A Japanese scholar of international law and human rights, specialising in transnational organised crime, human trafficking, and modern slavery in his report points out that children are sexually exploited in the tourism sector “which is a cause of concern”.

Two of Sri Lanka’s largest foreign exchange earners - the plantation industry and the garment export factories have come in for sharp criticism from the UN Special Rapporteur. His report reveals that slavery in different forms exists rampantly in these two sectors.

According to his report “Forced marriage is a contemporary form of slavery, and in the context of Sri Lanka, it is generally a cause and consequence of poverty, school dropout, teenage pregnancy, and other factors”.

Observing the plantation sector is a clear example of slavery his report further says “Women and girls have been disproportionally affected by contemporary forms of slavery in Sri Lanka”.

The military style of administration has also come in for a scathing attack from Tomoya Obokata.

Speaking about the reemployment of military officials in private business such as tea plantations and garment factories, he says though they have the right to work, the “imposition of military-type control in a private workplace, including leadership of management raises concern."

According to him, it leads to a culture of fear being created among the workers. “In this regard, the Special Rapporteur was made aware of instances of intimidation and harassment, including of a sexual nature, by some retired military officers towards workers”.

Plight of those working in the garment sector in the Free Trade Zone is no less similar in terms of workplace abuse and harassment as per the UN report. Focusing more so on the plantation workers, Tom Obokata says the domestic workers from the upcountry are “at risk of facing higher levels of exploitation and discrimination as well as physical, verbal andsexual harassment and abuse”.

The vicious circle of microfinancing and its death trap also finds a place in his report. Due to high-interest rates on the loans, many women fall into debt bondage and this has led to the suicide of reportedly over 200 women in recent years his report says.

Widespread poverty pushing vulnerable women into sex work also is highlighted. While the Special Rapporteur encourages Sri Lanka to work with all relevant stakeholders, including businesses and employers, civil society organizations, trade unions, workers and other regional and international stakeholders, as well as with the Human Rights Commission of Sri Lanka, he has pointed out that “shrinking civic space seems to be a pressing problem”.