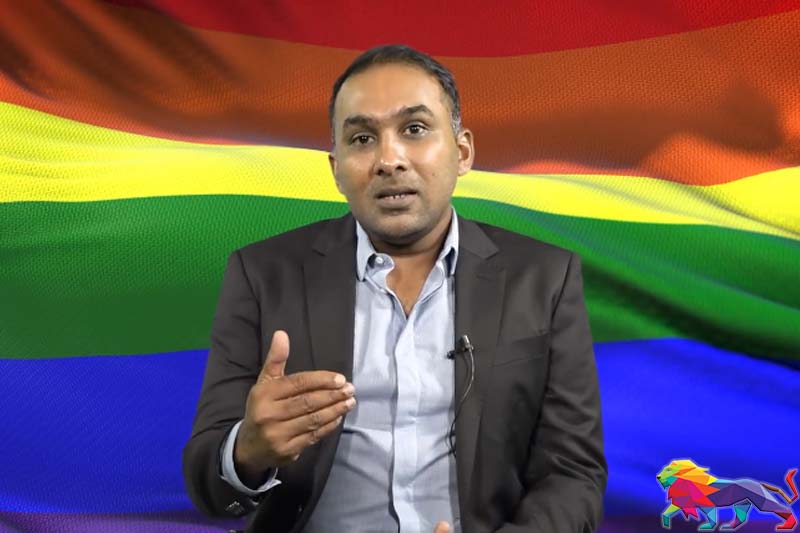 Former Sri Lanka cricket captain Mahela Jayawardena has called on the government to repeal laws that discriminate against the LGBT people.

His ground-breaking statement came in an interview with Daily Mirror Online and Lankadeepa Online.

The cricketing icon expressed his sadness at the amount of discrimination being faced by LGBT+ people in Sri Lanka.

He said that as much as changing laws are essential, it was import to change mindsets through reforms to education.

Speaking on his own past ignorance on issues faced by the LGBT+ community, Jayawardena said that Sri Lanka’s education system needs to better educate and prepare students in understanding their own sexual orientation and gender.

Sri Lanka lacks any form of comprehensive sexual and relationship education, said Jayawardena, adding, this has often been blamed for the increasing incidents of sexual violence and gender based discrimination reported in the country.

He also spoke on the importance of families accepting and standing by their LGBT+ children.

Speaking on cricket and sport, the former Sri Lanka captain said that any person, irrespective of their sexual orientation or gender identity, should be able to represent Sri Lanka in any sport.

He said he wished to see out LGBT+ Sri Lankans in sport and that someone’s sexual orientation or gender identity should not impact anyone’s ability to play sport well.

The popular and much loved cricketer’s interview is part of a new campaign called Better Together.

The campaign, led by legal pro bono organisation iProbono, is bringing together leaders in sport, business, politics and culture to highlight discrimination being faced by the LGBT+ community and demanding changes to laws that perpetuate violence and discrimination against the community.