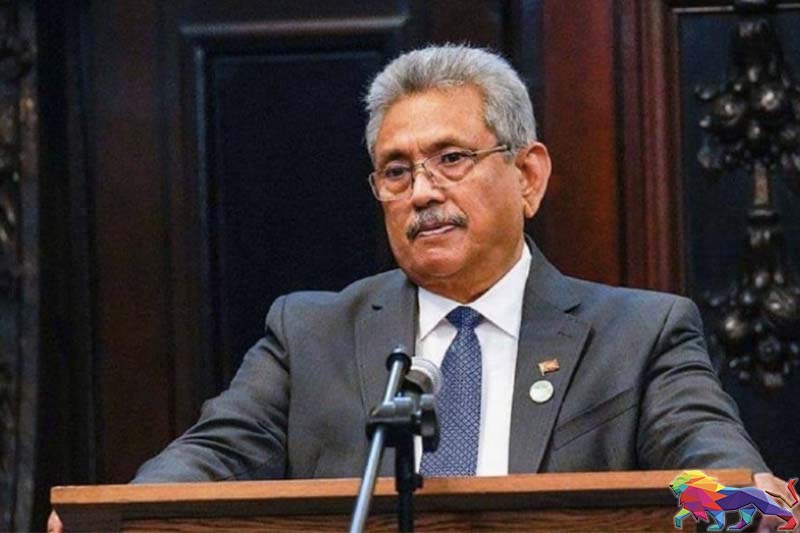 The International Truth and Justice Project (ITJP) said Rajapaksa committed grave breaches of the Geneva Conventions during the civil war in 2009 when he was country's defence chief, according to a copy of the complaint seen by Reuters.

The ITJP argued that based on universal jurisdiction the alleged abuses were subject to prosecution in Singapore, where he fled after months of unrest over his country's economic crisis.

Rajapaksa submitted his resignation in Singapore, a day after fleeing on July 13. 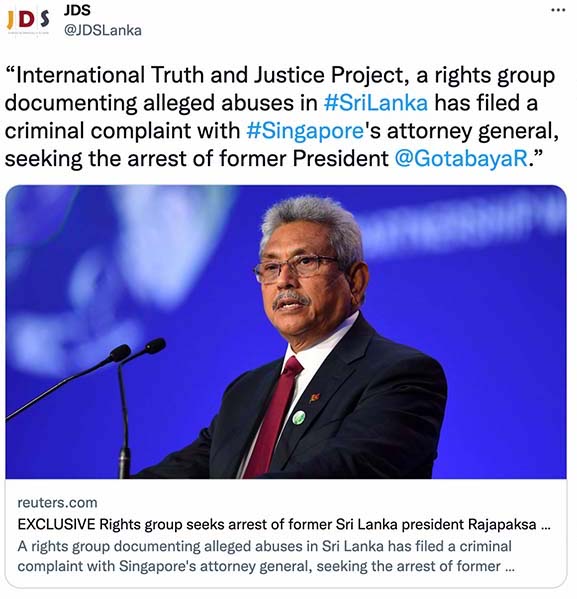