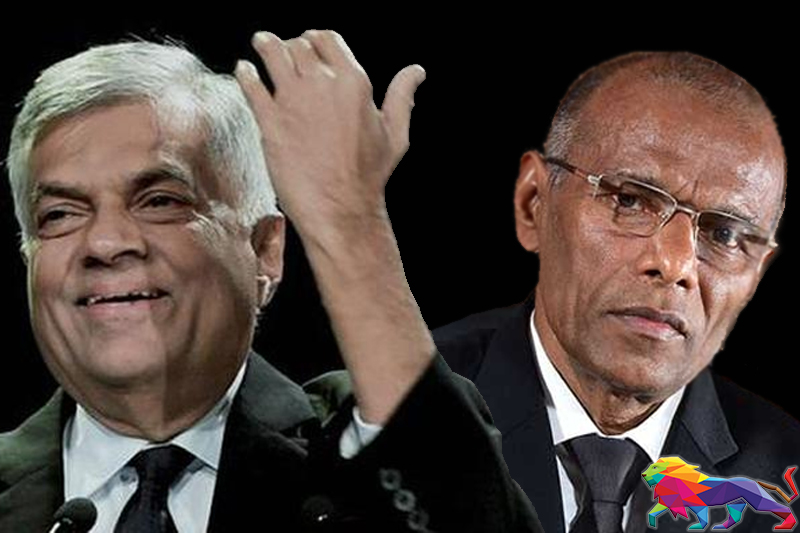 The bench accepted the preliminary objections raised by the lawyers for the respondent and dismissed the FR petition.

The petitioner claimed that the appointment of Wickremesinghe as a national list MP of the UNP was a violation of the constitution as per the 13th amendment which says a candidate who lost at a general election cannot be appointed an MP.

At yesterday’s hearing, the deputy solicitor general informed the court that there was no legal basis for the continuation of the case.