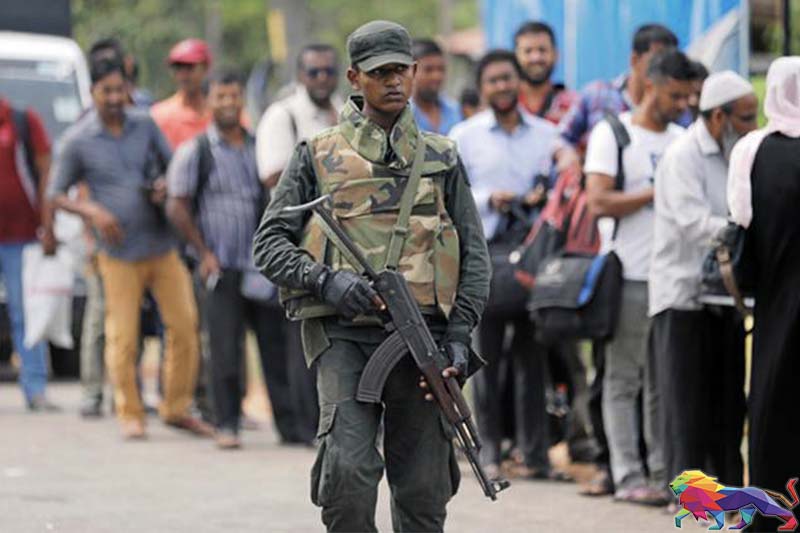 The Inter University Students Union (IUSF) expects to take grave decisions within the next two days to force acting president Ranil Wickremesinghe out of power, with tomorrow (19) being declared a day of protests, said IUSF convener Wasantha Mudalige yesterday.
Mudalige asked the people to gather in their nearest towns and agitate, and noted that the removal of former president Gotabaya Rajapaksa was made possible by turning the entire country into a ground of protests.
Also, the Collective of Trade Unions and People’s Organizations will take major action to demand Wickremesinghe’s ouster and this struggle would end in victory, he said.
The IUSF convener’s remarks came after a meeting with representatives of the Collective yesterday afternoon.
Meanwhile, a social media campaign is on, demanding that Wickremesinghe leaves his position on his own before he is forced to do so. 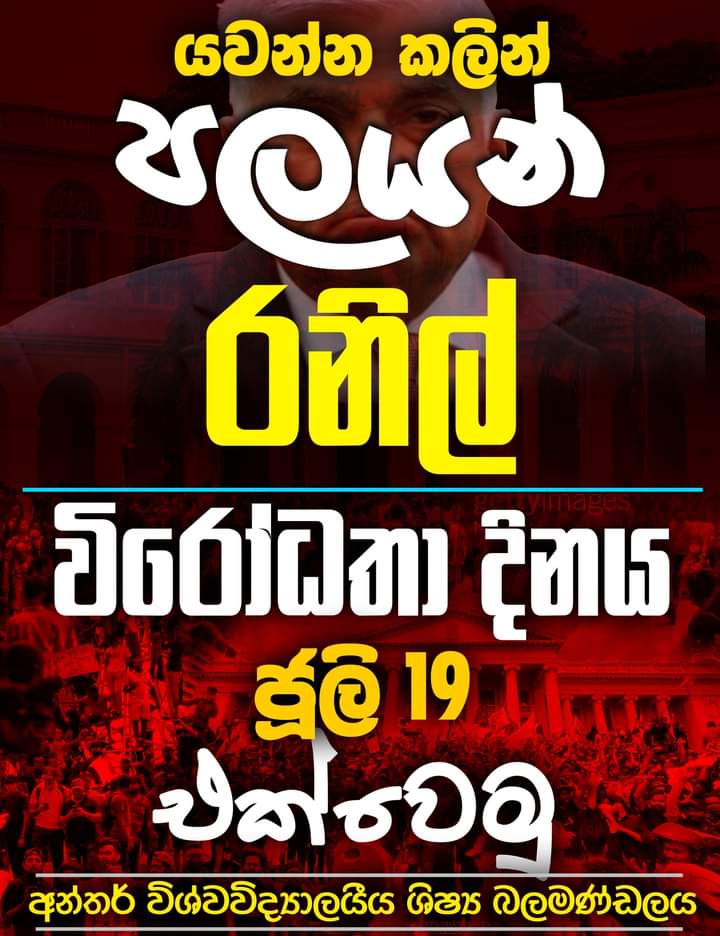 Gazette extraordinary issued to declare state of emergency
In another development, an island-wide state of emergency has been declared from today (18) as per a gazette extraordinary issued by secretary to the president Gamini Senarath.
It has been issued on the instructions of the acting president in accordance with the provisions in clause two in the Public Security Ordinance.
The state of emergency has been declared in order to maintain law and order in the country and to ensure the continuation of services and supplies essential for public life, says the gazette. 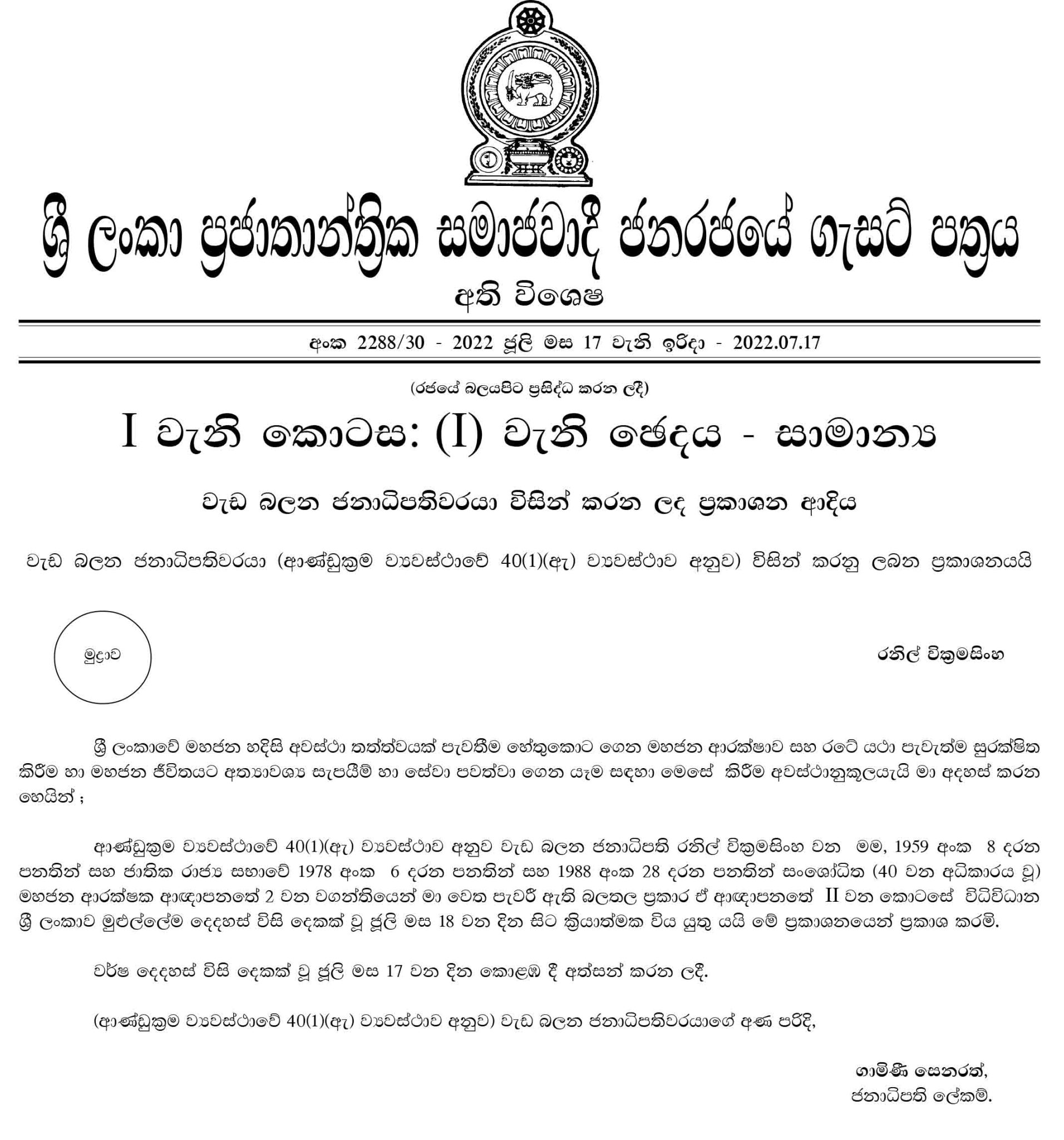