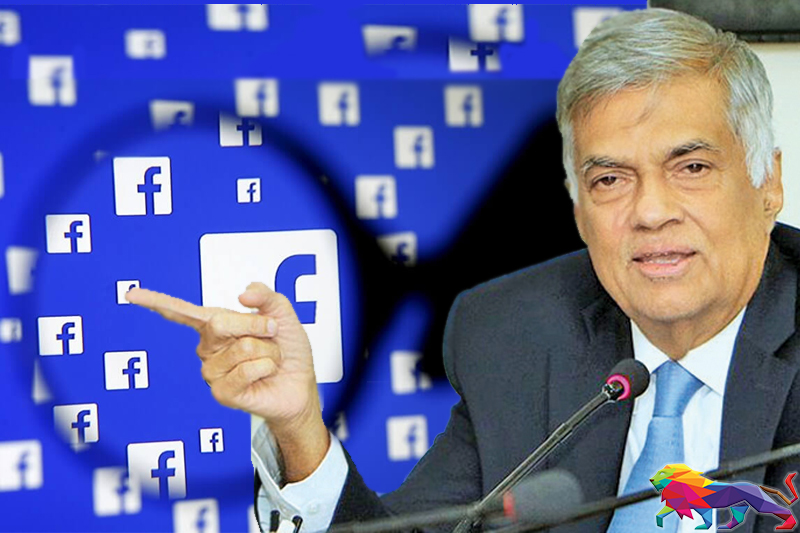 Acting President Ranil Wickremesinghe has directed the security forces to investigate incidents where individuals are engaged in exerting undue pressure through social media, which would affect the election of the next President.

He pointed out that there were reports on influential social media posts shared that would hamper the legislators’ ability to vote freely during the elections to select the successor President. 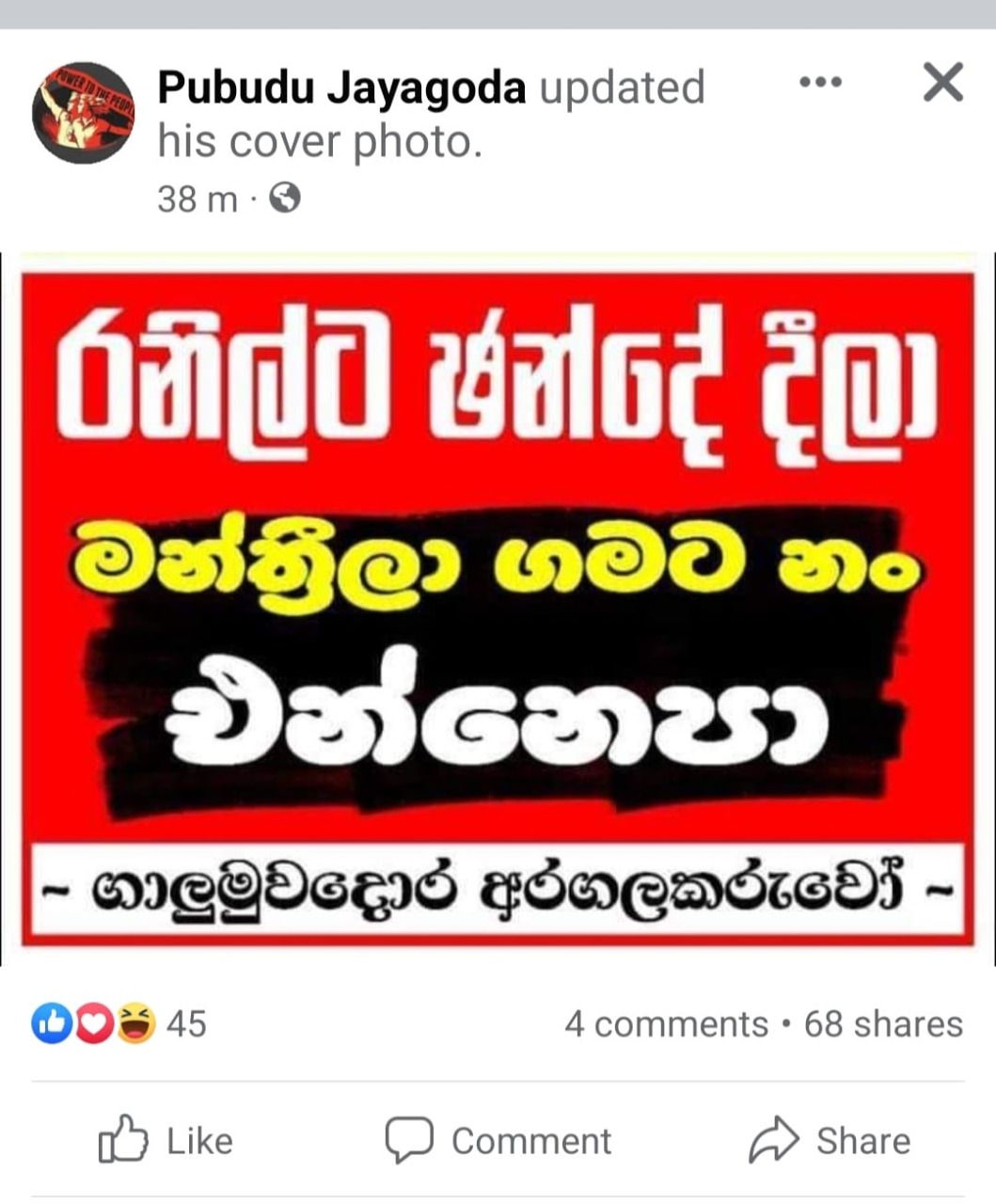 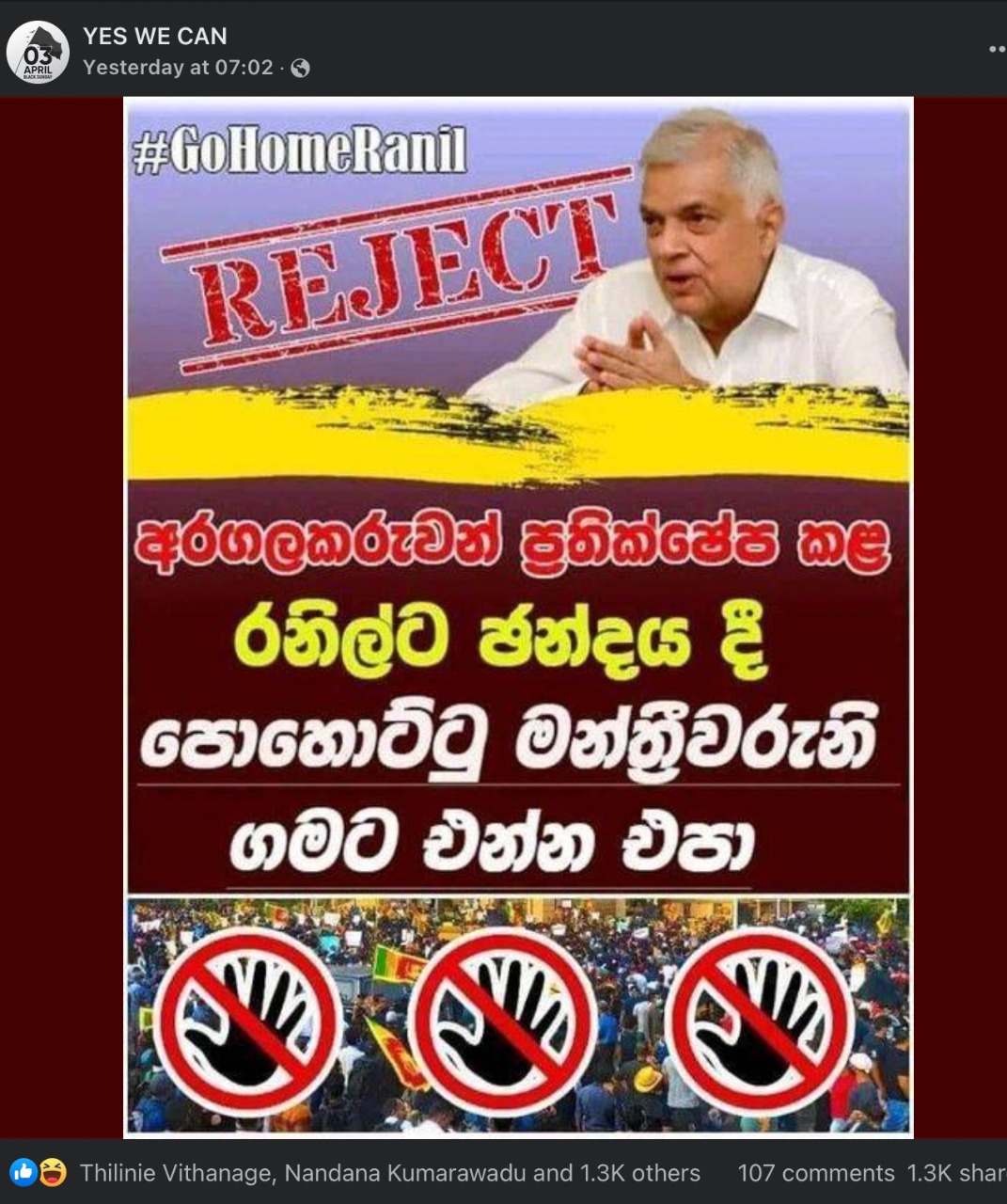 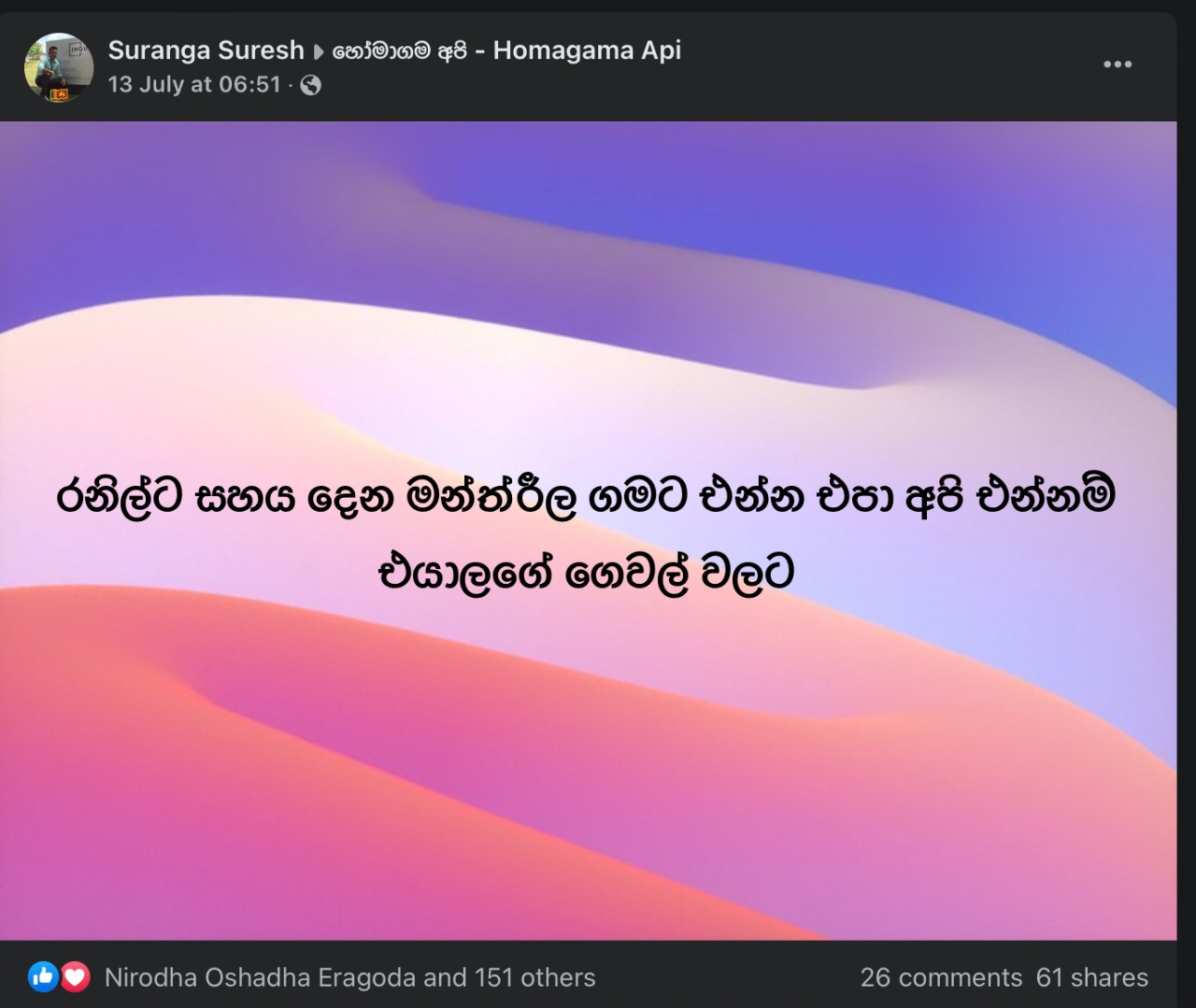 Several MPs had complained to the Acting President that there are threatening posts on social media to the effect not to return home after voting for a particular candidate.

Wickremesinghe has emphasised such direct and indirect threats are a violation of an MP’s privileges.