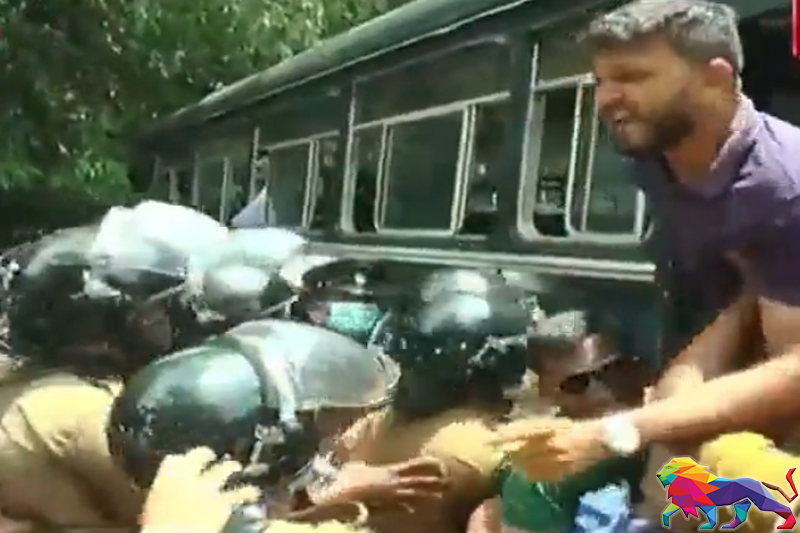 A group of youth who were protesting near the Parliament premises was taken into police custody today (04).

According to Facebook Live streams from inside the Police bus which the protesters were loaded into, Police had allegedly taken the protesters into custody by force.

SJB lawmaker Manusha Nanayakkara speaking in Parliament today alleged that the Police had abducted a group that was engaged in a peaceful protest.

Meanwhile, senior attorney-at-law Shiral Lakthilake said that the group is currently being detained at the Maharagama Police Station. 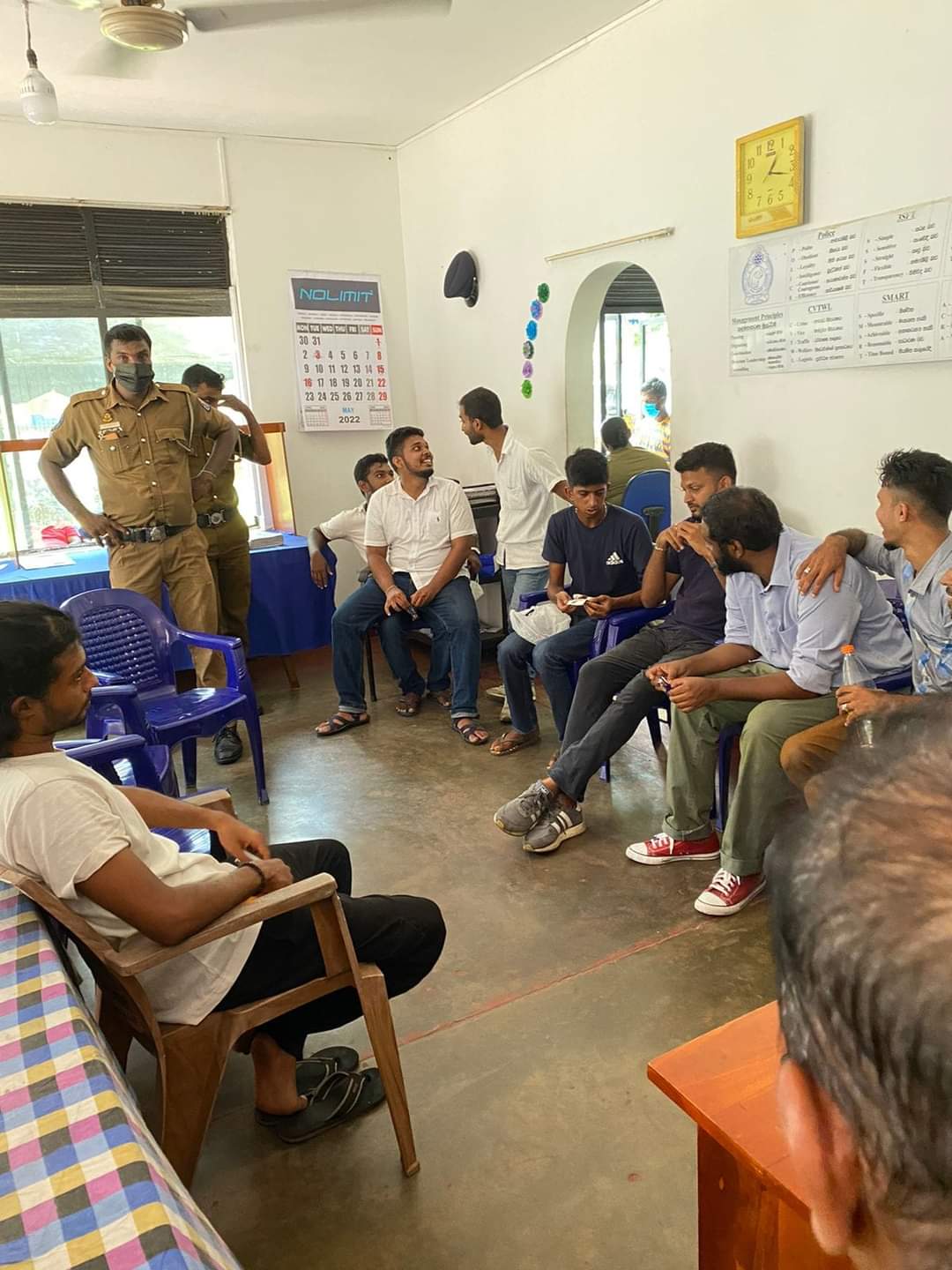