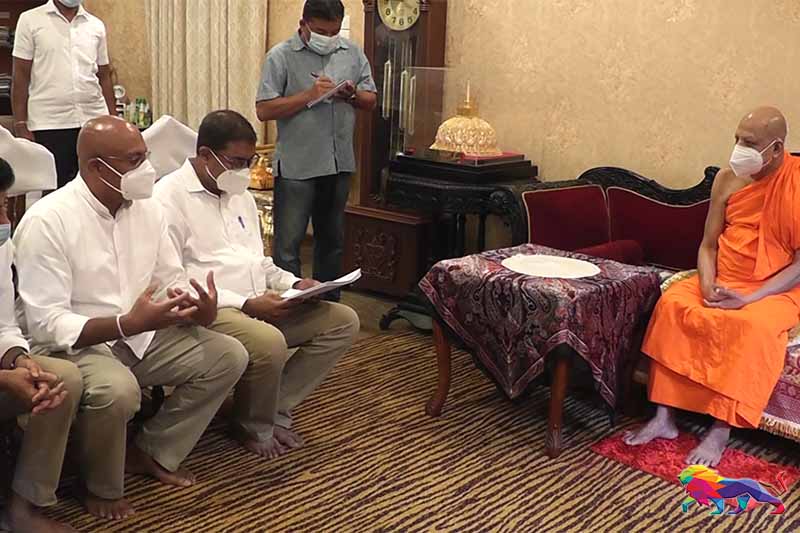 The Bar Association of Sri Lanka (BASL) says that an Interim National Government consisting of 15 Ministers representing all political Parties should be formed as an urgent step to save the country from the current economic crisis.

BASL President Saliya Peiris PC said that everyone from the President onwards should realize the seriousness of the situation in the country and make some sacrifices for the country at this time and this is a time for all political parties to work together.

President’s Counsel Saliya Peiris made this observation addressing the media yesterday (3) after presenting the 13 point proposals submitted by the Bar Association of Sri Lanka as a solution to the economic and political crisis in the country to the two Chief Incumbents of the Malwathu Asgiriya Maha Viharaya.

Speaking further Peiris said that “We have put forward a proposal with 13 facts to save the country from its worst situation. It outlines the changes that need to be made politically and the measures that need to be taken for economic growth. We have added a number of trade unions to this. We urge all politicians to make sacrifices for the country. We believe that politicians should act as diplomats at this time.”

“One of our proposals is to repeal the 20th Amendment and bring in the 19th Amendment immediately. A national government consisting of 15 ministers should be formed soon and its prime minister should be a person who can reach the consensus of all political parties represented in parliament. We propose a 15-member expert advisory council to advise the cabinet. The executive presidency should be abolished within a specified period. The required laws should be brought and implemented within six months. We are of the view that the Executive Presidency should be abolished within a maximum of 15 months,” he added.

“Whether the No-confidence Motion is passed or not, we propose to form a national government. Even if the No-confidence Motion is passed, this resolution can be implemented. Many people do not have a proper understanding of the state of the country’s economy. Therefore, these resolutions should be implemented as soon as possible. There is no way to create economic stability without political stability. The people of this country are agitating fairly because of the problems they have. We propose a programme that can be put into practice within the framework of the Constitution. We urge all to understand the seriousness of this issue. In the end, something must be done for the benefit of the people of this country. No more people can be made helpless.” he said.

Representatives of the Sri Lanka Chamber of Commerce and the Institute of Chartered Accountants were also present. 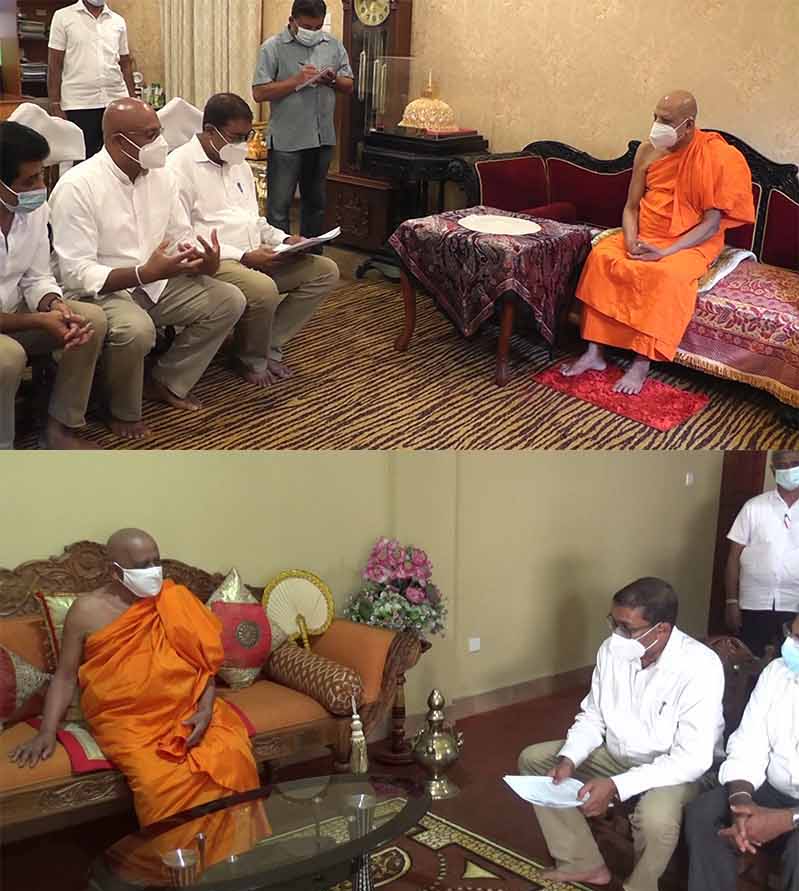