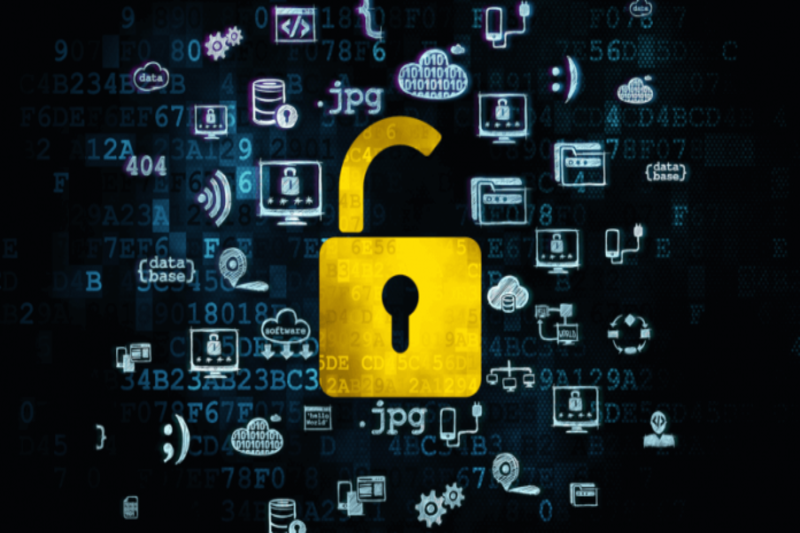 The Transparency International Sri Lanka (TISL) called on Members of Parliament to refrain from passing the Data Protection Bill until serious concerns are addressed.

This Bill aims to regulate the processing of personal data by identifying and strengthening the rights of data subjects – persons whose data is held by a processor or controller.

However, TISL said that they remain deeply concerned about three key areas in this Bill including the impact on certain rights and freedoms, if enacted in its current form.

The creation of a legal framework on personal data protection can be viewed as an important step in safeguarding human rights, especially at a time when information has become both a tool to be used by the people and against them, TISL said, issuing a statement yesterday (08). However, they noted that some key concerns need to be addressed before the Bill can be passed in Parliament.

TISL’s three key concerns on this Bill are as follows:

The Bill does not recognize ‘Journalistic Purpose’ or data processing in the exercise of freedom of the press or freedom of expression as a condition for processing data.

This means that media, including broadcast media, will be restricted from using personal data when reporting, as they become data controllers and processors in the use of personal information of others for journalistic activities.

The Data Protection Authority has wide powers, and is not independent –

The Bill designates a ‘government controlled’ body as the Data Protection Authority. The Authority does not have sufficient safeguards against political interference or attempts at diluting its powers and functions.

Further, the Data Protection Authority, being a non-judicial and non-independent body, is given the power to investigate into sources of obtaining data and to impose penalties of up to Rs. 10 million per non-compliance on data controllers and data processors who fail to comply with the directives of the Authority.

This has implications on the rights of persons in general and could also lead to the Authority seeking information regarding sources from journalists and media.

TISL recommends that an independent Data Protection Authority is set up for the purposes of the Act.

Impact on the Right to Information –

This can lead to derogation from the fundamental right to information, especially in practice. Therefore, TISL recommends including a specific exception to ensure that the Right to Information Act is not overridden in case of inconsistency.

Sri Lanka’s Minister of Youth and Sports Namal Rajapaksa said that the Personal Data Protection Bill is paramount for the country’s digitization programme.

Pointing out that it was imperative to prepare a legal framework for the government’s 30-month digitization programme, the Minister said that the absence of such a legal framework would bar the children of Sri Lanka from reaping its benefits.

He further said that the Personal Data Protection Bill is just one legislation on data, adding that many more are to be introduced, such as the Cyber Security Act, and the Falsehood Act.

Meanwhile, the Chairman of National Movement for Social Justice (NMSJ) Karu Jayasuriya said that the Personal Data Protection Bill must only be passed following a broad social discourse on the subject.

He called on the Government and all lawmakers in Parliament to refrain from passing this Bill until its serious concerns are addressed.

"The draft Bill was presented to Parliament only in January and it is expected to introduce new laws to protect personal data. While we fundamentally agree to its necessity, however, we stress that it must not in any way be an obstacle to one’s Right to Information (RTI) or to freedom of media in the country," the former speaker said in a statement today (09).

He said that a number of interested parties, including the Editors Guild of Sri Lanka, the Sri Lanka Press Institute and a number of other media rights organisations as well as RTI activists have pointed out the possible negative consequences it would have on rights, especially pertaining to media freedom if this proposed bill comes into force.

"As such, the NMSJ strongly advocates the need for such legislation to be passed only by consensus, after extensive deliberation and dialogue on the issues raised by these organisations," Jayasuriya said.

He further said that the Bill has failed to define what constitutes personal data and its various categories in a scenario where it also seeks to give vast powers to the proposed Data Authority that is yet to be confirmed as an independent body.

"As a result, the passing of this Bill at this juncture could be detrimental to the country," he added.