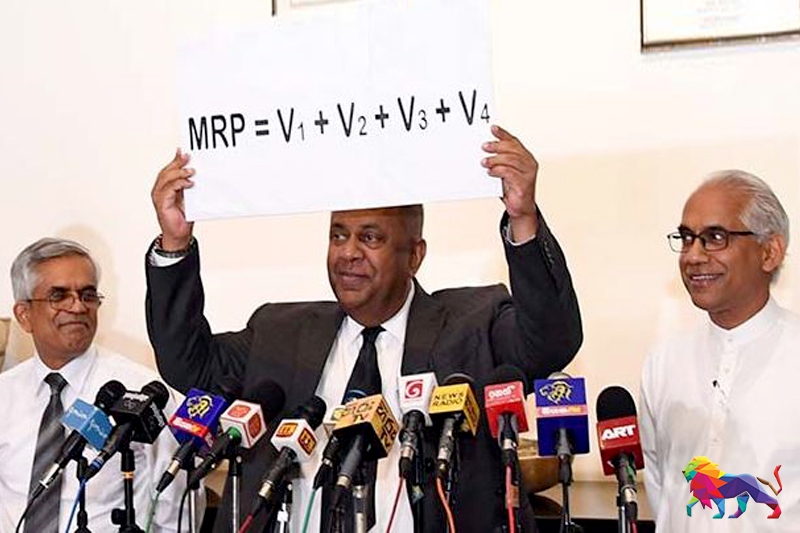 The government should consider introducing a market-driven pricing formula for fuel to determine prices at the pump instead of continuing with fuel subsidies, independent policy think-tank Advocata Institute said.

Issuing a statement, the Colombo-based think-tank reiterated its call for reforms pointing out that the current crisis needs far-reaching measures including the implementation of an effective fuel pricing formula and reducing barriers to entry and promoting open markets in energy.

The statement by Advocata is published in full below.

"As Sri Lanka pitches into darkness and its people form lines at fuel stations due to the ongoing energy crisis, its largest import bill, petrol and diesel, had cost an alarming USD 3.7Bn between January to December 2021 which is 18% of the island’s total import expenditure.

The real price of petrol and diesel is significantly higher than currently sold. As the price of fuel is significantly subsidised this promotes consumption. This is in direct contrast to the government's other policies that are aimed at reducing imports.

There is little sense in channelling public funds to subsidise the relatively well-off segments of society. Hence a targeted subsidy transferred directly to vulnerable households requires far fewer funds and will address the needs of poorer segments of society.

The losses incurred by the energy utilities have been financed by the State banks and have grown so large that they now threaten the stability of the banks. The total liabilities owed by the state-owned monopoly, the CPC (Ceylon Petroleum Corporation) to the banking sector is a staggering Rs. 529.2 billion (USD 2.5 Bn).

Ensuring that energy prices are no longer subsidised will lessen further debt accumulation within the State banks.

Therefore, a sharp increase in prices is now unavoidable but necessitated due to the imbalances that have built up within the economy. Unless the root causes of the problem are addressed and the interest rates, foreign exchange rates and other key prices within the economy are allowed to be determined by market forces these imbalances will continue to be a recurring problem.

Although there have been some increases in fuel prices recently, they are inadequate. Sri Lanka presently sells diesel at a significant loss. At present market prices, diesel is still sold at a loss of LKR 46.80, while petrol is sold at a loss of  LKR 18.37.

Given the current circumstances, there is little alternative to an immediate price hike to prevent destabilising the financial sector and shortages of fuel supplies.

Vulnerable households should, in the future, be supported with direct cash transfers which require a re-examination of the Samurdhi scheme. A smaller subsidy paid directly to deserving households is a far more effective and efficient means of relieving the poor.

Another key reform should include the elimination of all barriers to entry to Sri Lanka’s energy sector. Enhancing competition by allowing more players to operate in the market is the only means of achieving both stable supply and stable prices in the long term."