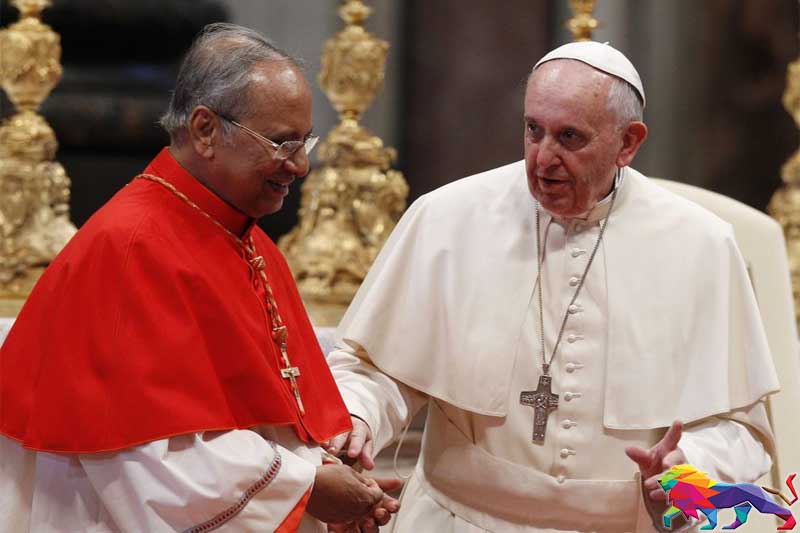 Archbishop of Colombo Malcolm Cardinal Ranjith has left the island today morning (23) with a special delegation, it is learnt.

The local media recently quoted Cardinal Ranjith as having said that a course of action is being organised by the Sri Lankan Catholic Church, together with the Vatican.

It was also reported that the head of Sri Lanka's Catholic Church would brief the Vatican regarding the current status of the investigations pertaining to the Easter Sunday attacks.

Cardinal Ranjith recently said that the legal system under the Attorney General does not consider the recommendations of the Commission on the Easter attacks, and therefore has no option but to go "international.”

“We tried our best to solve the issue within the country and do justice to our people but have failed,” he said during an online forum with an international audience last month.

The leadership of Sri Lanka’s Catholic Church has been at loggerheads with the incumbent government over what it claims is the latter’s lethargy in finding the masterminds of the bomb blasts that shook the country on April 21, 2019, killing 269 people including foreigners and injuring over 500.

It is also reported that the Cardinal has been in contact with the Archbishop of America over the past two days.