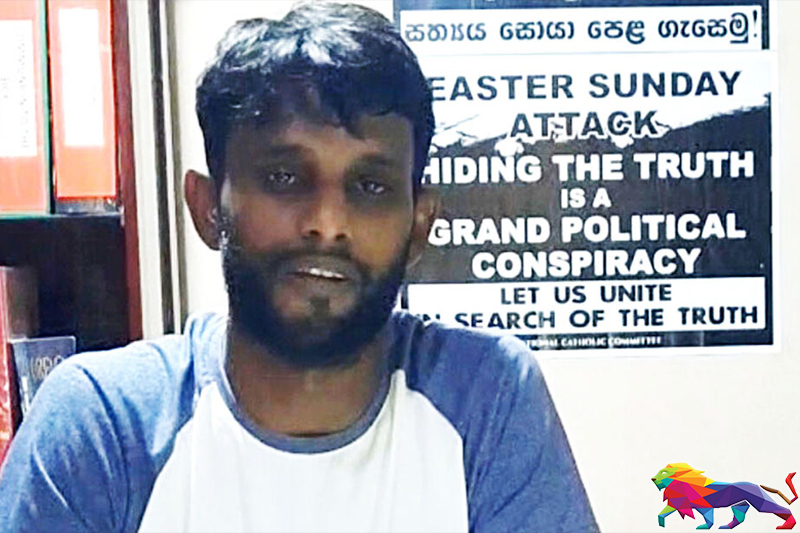 Shehan has been an outspoken critic regarding the investigations into the Easter attacks, claiming that it was a political conspiracy and had called on the government to investigate it.

On August 17, 2021, he participated in a press conference held at the Centre for Society and Religion (CSR) with members of the Catholic Church seeking justice for the victims of the Easter attacks. He was also instrumental in organising a protest proposed by the Catholic Church of Sri Lanka last year to voice their opposition regarding the investigations into the Easter attacks.

Shehan was summoned by the CID two days later, on August 23, to record a statement over his comments to the media.

Before his arrest today, Shehan went live on Facebook stating that a group of people was trying to abduct him.