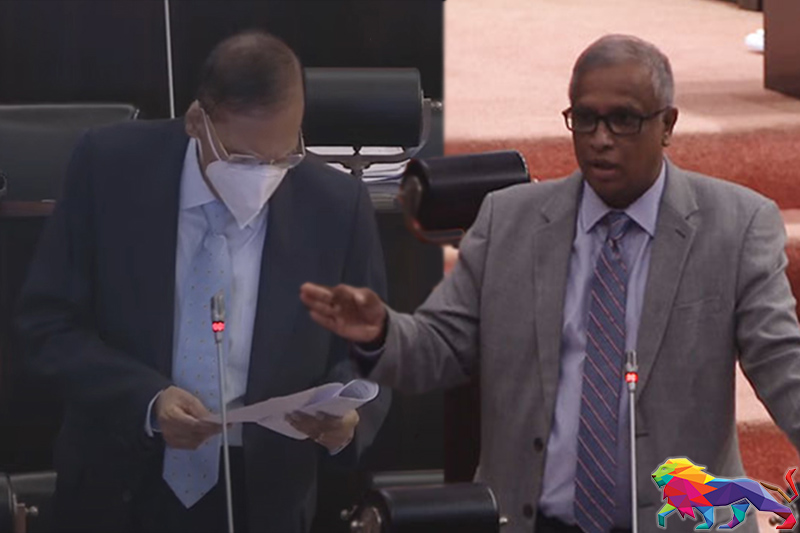 Foreign Minister Prof. G.L Peiris on Thursday (10) tabled in Parliament the Bill to amend the Prevention of Terrorism (Temporary Provisions) Act No. 48 of 1979 which has drawn widespread international criticism for its harsh provisions.

While the Bill will be taken up for debate in Parliament shortly, it has already received the seal of approval from the cabinet of ministers.

The amendment came a day after Sri Lanka's Foreign Ministry in a joint statement with the European Union (EU) said the European bloc had noted that “important elements had not been included in the Amendment Bill gazetted”.

Expressing his views after the Bill was tabled, Tamil National Alliance (TNA) MP M.A. Sumanthiran however questioned as to why an amendment bill was presented in Parliament at a time where the Justice Minister has announced that the PTA would be repealed totally and a Counter-Terrorism Act will be introduced.

However in response, Foreign MInister Peiris said the amendment bill is being presented based on standing orders and anyone opposing could move the Supreme Court in this regard.

This eventually led to a heated exchange between MP Sumanthiran and several government MPs.