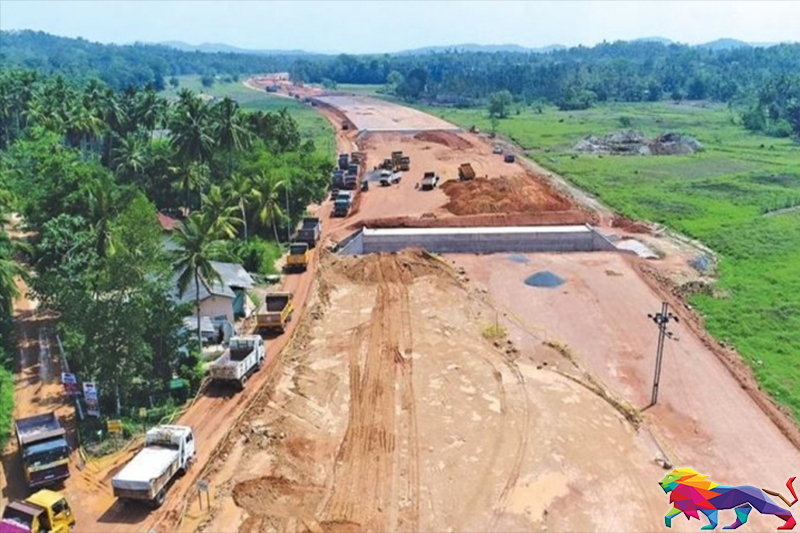 It is reported that an irregularity has taken place in calling tenders for the construction of the 20 km section of the Central Expressway Project (CEP) from Rambukkana to Galagedara.

A three-member committee had been appointed with the approval of the Cabinet to select the contractor and an open bid had been called. According to sources, a Chinese company and a Sri Lankan company had submitted bids to secure the tender.

Following this, the committee had decided to grant the tender to the Chinese company while also taking into consideration the current forex crisis in the country believing this would give a boost to the country’s dollar reserves.

However, sources said two committee members have now been abruptly removed and four others had been newly appointed instead by the Ministry of Finance.

A decision has also been made by the committee consisting of the new members to grant the tender to the Sri Lankan company, which had submitted a bid at least Rs. 165 billion over the bid submitted by the Chinese company. Sources confirmed the approval to grant the bid to the said company was given on February 3.

Experts however say the construction of the 20 kilometre stretch would not cost the amount quoted by the local company and in fact the cost of Engineers would only amount to around Rs. 94 billion.

Both companies are bidding on the basis that payments will begin three years after construction of the road begins and must be paid in full within 15 years.

Accordingly, if the bid is awarded to the local company, the government will have to pay an additional Rs. 11 billion a year.

Meanwhile, addressing the nation at the 74th Independence day celebrations on February 4, President Gotabaya Rajapaksa said the greatest benefit from freedom is when everyone fulfils their duty to the country and called on all Ministers, Parliamentarians and other politicians to act in an exemplary manner at all times.

"If we are to win over the challenges before us and accomplish our future goals successfully, then all of us have to make a change. We all have to make some sacrifices towards it. As the President of the country, I am ready to set the necessary example for it. I am already doing this to the best of my ability. I ask all Ministers, Parliamentarians and other politicians to act in an exemplary manner for the country at all times. If you set this example to the people, then the majority of the people will follow you," President Rajapaksa added.