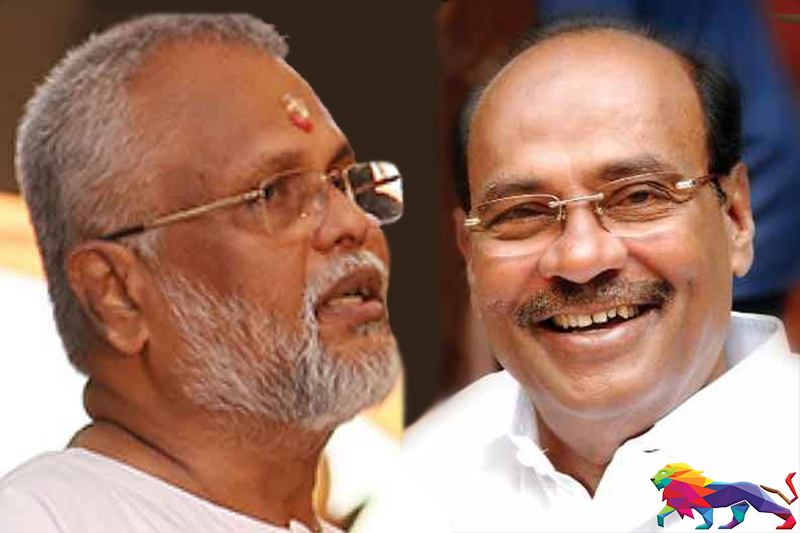 The cordial relationship between Sri Lanka and India has been threatened by an attempt by Fisheries Minister Douglas Devananda to sell confiscated equipment belonging to Indian fishermen in a money-making venture, especially at a time when India has supported Sri Lanka to recover from its economic crisis.

A decision has now been taken to auction off at least 105 trawlers confiscated by the Sri Lankan Navy from Indian fishermen hailing from Tamil Nadu after they were found to be carrying out illegal fishing activities in Sri Lankan waters.

However, in response, a Tamil Nadu based political party has requested the Indian central government to intervene and halt the auction by the Ministry of Fisheries.

“The Sri Lanka Navy continues to arrest Indian fishermen and confiscate their trawlers based on accusations that they were engaging in illegal fishing in Sri Lankan waters. At least 105 trawlers have been confiscated between 2015 - 2019. The Sri Lankan government has no right to auction off trawlers belonging to our fisherman”, leader of the Pattali Makkal Katchi (PMK) S. Ramadoss said, voicing his opposition to the auction.

Sri Lankan Fisheries Minister Douglas Devananda however has promised to provide trawlers and fishing equipment of Indian fishermen detained in Sri Lanka to fishermen in the North.

Meeting fisherfolk in Jaffna on December 24, Devananda had said following discussions with the President and Prime Minister, all confiscated trawlers and equipment belonging to Indian fishermen will be provided to local fisherfolk of the Northern province at an auction. Minister Devananda said that these auctions will be held at the location where the trawlers have been docked.

“The Sri Lankan government has obtained loans amounting to Rs. 180 billion from India. But right after obtaining the loan, they are attempting to sell boats belonging to Indian fishermen that are vital for their livelihoods,” the PMK leader added.

The PMK has requested the Indian government to force Sri Lanka to return the trawlers to the Indian fishermen who were released after their arrest and to also secure the release of the remaining 56 fishermen currently in Sri Lankan custody and their trawlers as well.