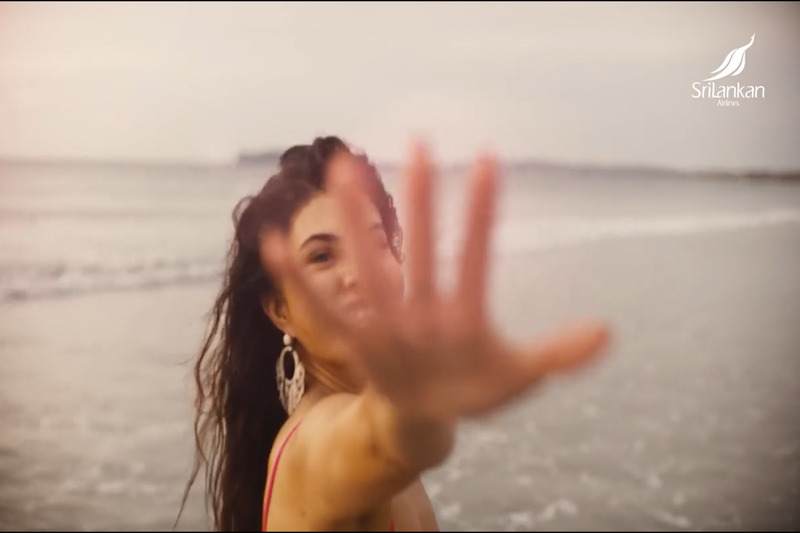 SriLankan Airlines, the national carrier of the paradise isle of Sri Lanka continues to have the former Miss Sri Lanka and Bollywood actress Jacqueline Fernandez as its brand ambassador, despite the beauty queen being embroiled in an ugly ongoing extortion and money laundering charge involving her alleged lover in a court case in India.

For example, the national carrier on several occasions just like the beauty queen has portrayed its image as that of a mystic beauty that entices travelers to experience a taste of paradise in the sky whilst choosing to use Ms Fernandez as its brand ambassador in advertisements.

However, many disgruntled travelers have gone on to rather expose this fake promise made by the airline by exposing the broken seats, broken personal videos entertainment systems and stained, filthy and unclean cabins, just as similar to the reputation that their brand ambassador and beauty queen has now exposed about her inner beauty.

Jacqueline Fernandez was subsequently banned from exiting India after her attempt to flee or rather exit India was thwarted by airport Immigration officials.

What baffles many is as to why Sri Lankan Airlines still continues to tarnish its own brand image by having Ms Fernandez at the forefront of their advertising campaigns, when usually other similar global brands would have not hesitated in suspending their contracts with international or globally recognised personalities, who are embroiled in such allegations and facing charges in court.