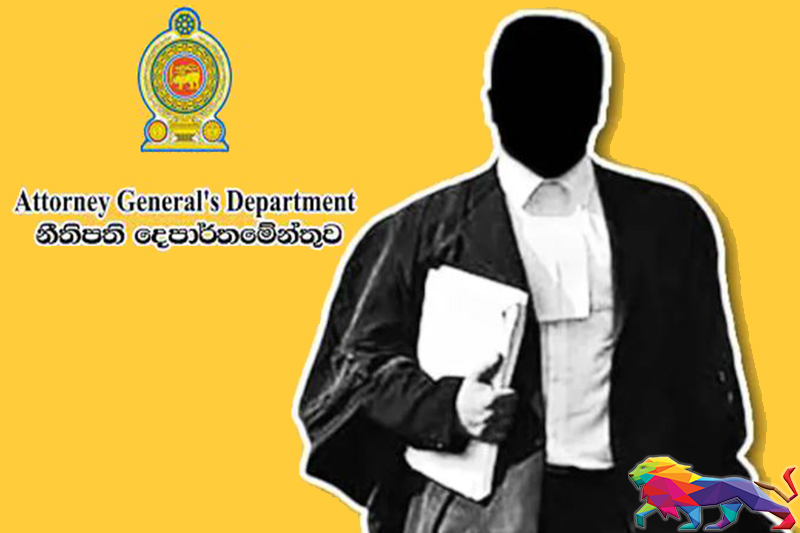 A cold war is being waged between certain officials of the Attorney General’s Department and Judges according to sources from the Ministry of Justice.

It was revealed that attempts by senior officials of the Department to exert undue pressure on the Magistrates relating to certain legal proceedings have given rise to this conflict.

The latest incident according to the sources, is the Attorney General taking steps to inform the Chief Justice on a complaint made by two female State Attorneys against a Judge of the Colombo High Court.

Sources said the complaint was lodged by the duo after High Court Judge Damith Thotawatta had informed the AG of his displeasure against the said female State Attorneys for continuously delaying and postponing proceedings on calling dates of cases by presenting various personal reasons.

While the AG had taken note of Thotawatta’s concerns, the two State Attorneys had lodged a special complaint against the Judge with Additional Solicitor General Priyantha Nawana. Nawana had in turn informed the AG of the complaint and it is reported that the Chief Justice is set to summon High Court Judge Damith Thotawatta to inquire into the matter.

Ministry of Justice sources said it had received numerous complaints recently about sudden transfers to Judges in cases where the outcome is predicted to be unfavourable to the complainants represented by the AG’s Department.