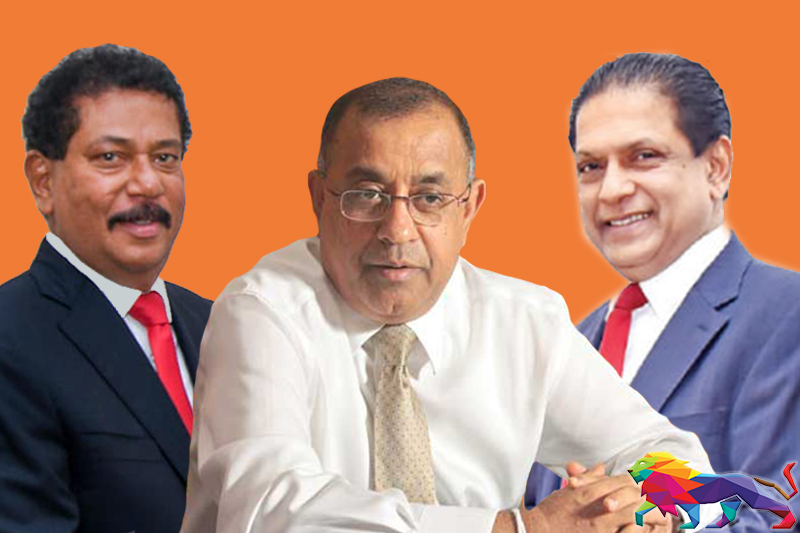 President Gotabaya Rajapaksa has accepted the letter of resignation tendered by Secretary to the President Dr. P.B.Jayasundera.

According to sources, his resignation will be effective from 31 December 2021.

The sources further added that President Gotabaya Rajapaksa is to reshuffle the Cabinet with changes likely to key Ministries before Parliament is convened next year.

Meanwhile, SLPP sources said that Finance Minister is likely to bring in P.B. Jayasundera as a national list MP and allocate a portfolio related to economic affairs.