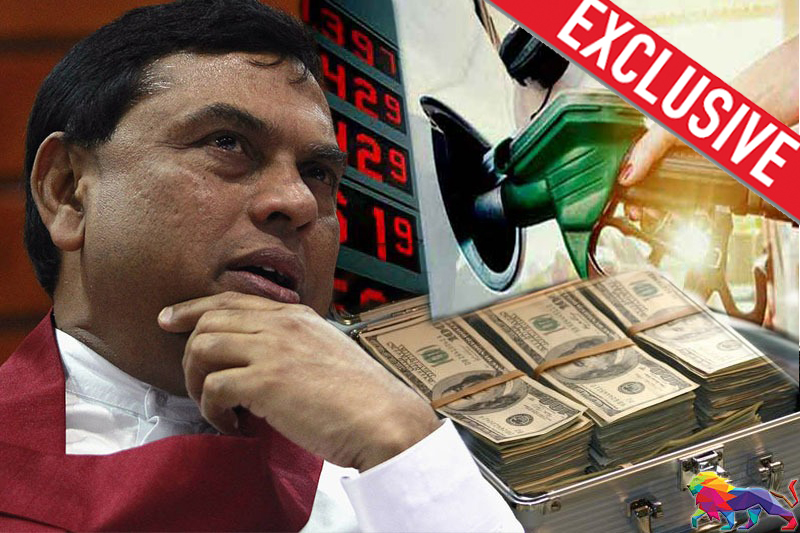 Constituent parties of the ruling Sri Lanka Podujana Peramuna (SLPP) are set to put forward a proposal calling for the resignation of the Minister of Finance over the recent hike of fuel prices, 'Lanka Leader' has learnt.

Reliable sources told Lanka Leader that the decision was taken due to the sudden hike of fuel prices at a time when the public are already facing severe economic hardships.

The sources also said the relevant media release is being drafted at the moment and the parties are of the opinion that the fuel price hike is unconscionable at a time fuel prices in the world market are declining.

The Ceylon Petroleum Corporation (CPC) has hiked fuel prices by a significant margin with effect from midnight yesterday (20). Furthermore, Lanka IOC has also increased its fuel prices from today (21). 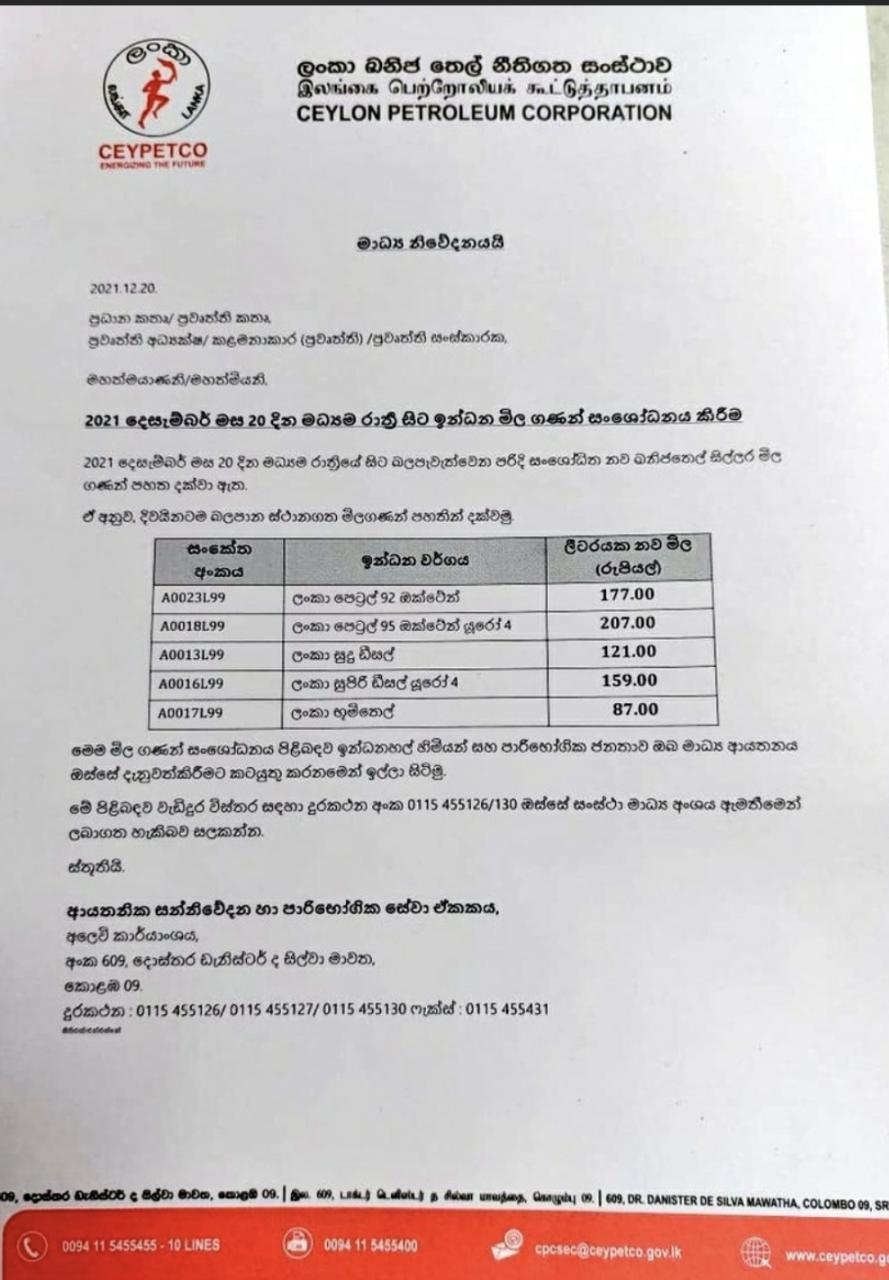 Request made by CBSL on Dec. 10

Pro-government media had earlier reported that the Central Bank of Sri Lanka (CBSL) had written to the Minister of Finance to take necessary measures to control the demand for fuel by increasing prices.

The request by the CBSL was made with the aim of reducing the fuel demand in the country as a solution to the current foriegn exchange crisis, the media reports said.

Governor Ajith Nivard Cabraal had written to Finance Minister Basil Rajapaksa on December 10 forwarding the request made by CBSL according to the sources of the Ministry of Finance.

It had pointed out that the country is facing a major crisis due to the high costs relating to importation of crude oil. Accordingly, it has been reported that a request was made to increase a litre of petrol by Rs. 35, a litre of diesel by Rs. 24 and a litre of kerosene by Rs. 11.

Chairman of the Ceylon Petroleum Corporation National Employees Union Ananda Palitha pointed out that despite the request to increase fuel prices, the crude oil prices in the world are now declining.

“At present, the price of a barrel of crude oil is less than USD 15,” he said, adding that the government is trying to justify its decision by claiming a price hike in the global market.

The government had decided to increase fuel prices from midnight on December 16 as per the request made by the Central Bank.

A special discussion to take a final decision in this regard was scheduled to be held at 8.00 pm on the same day under the patronage of the Acting Minister of Finance Prof. G.L. Peiris. However, as the news of the possible price hike made its way to social media, long queues of vehicles had begun to form at fuel stations leading to the cancellation of the meeting.

This prompted Energy Minister Udaya Gammanpila to announce on Twitter that fuel prices would not be increased that night. However, he had refrained from indicating a possible price hike in the near future. 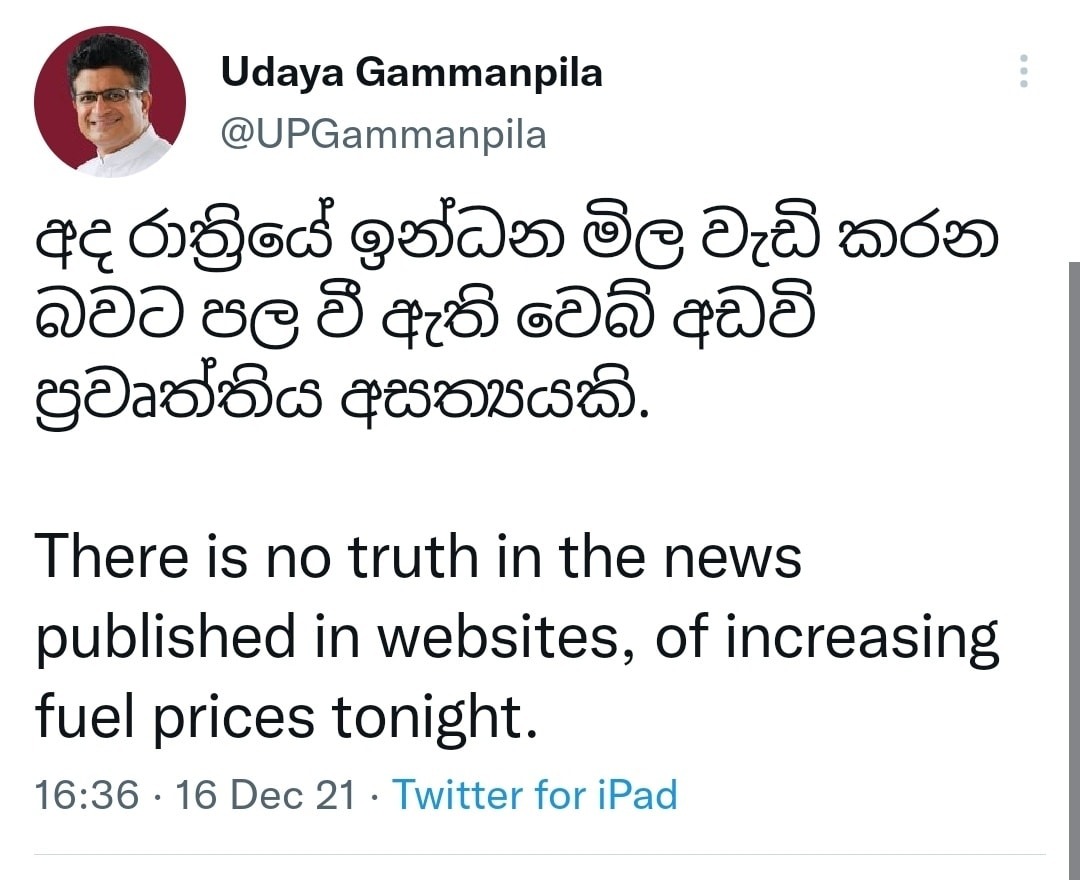 Why Basil left the island on Dec. 15!

According to internal sources, Finance Minister Basil Rajapaksa left the country abruptly on the morning of December 15 as the decision to increase fuel prices was due to be announced on the night of December 16.

It is reported that the President had only been made aware of the Finance Minister’s impending departure on December 15, after being informed of it by Tourism Minister Prasanna Ranatunga on the President’s return to Sri Lanka from Singapore on December 14.

The President had then appointed Foreign Minister Prof. GL Peiris as the Acting Minister of Finance and instructed him to take a decision overnight on the fuel prices.

However, after being forced to cancel the meeting, the government announced the revised prices at midnight yesterday (20). 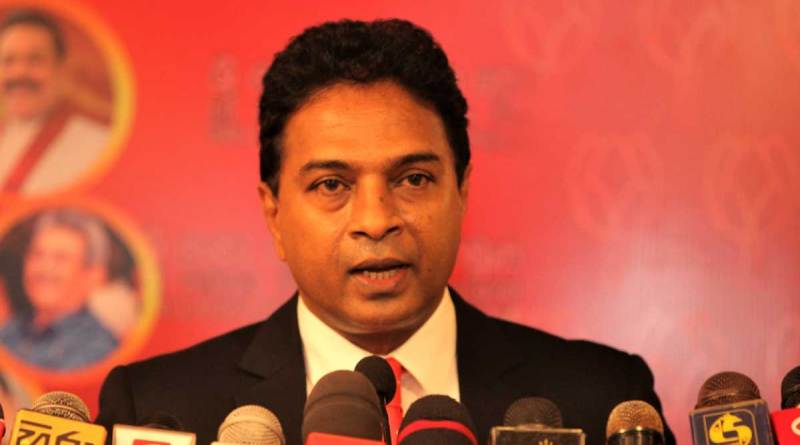 In June, the ruling Sri Lanka Podujana Peramuna (SLPP) had called for the resignation of Energy Minister Udaya Gammanpila over his failure to prevent the fuel price increase.

SLPP General Secretary Sagara Kariyawasam in a statement said the subject minister must take complete responsibility for pushing the people into more difficulties with a fuel price hike amidst the COVID-19 pandemic and failing to take necessary decisions to prevent such increase.

However, it was later revealed that the decision to increase fuel prices was taken at a meeting of the Cost of Living Committee convened on June 9, which was also attended by the President, the Prime Minister and Minister Namal Rajapaksa.

The SLPP at the time strongly objected to the increase in fuel prices, and launched a media campaign claiming that if Basil Rajapaksa is to be appointed as the Minister of Finance, fuel prices will be reduced immediately.

Furthermore, the social media campaign titled 'Basil Sulanga' was launched in preparation for his candidacy at the 2024 Presidential Election.

Social media activists affiliated to the SLPP at the time disseminated the opinion that Basil Rajapaksa, who was abroad, would return to the island with a plan to reduce cost of living and taxes, including fuel prices.

Meanwhile, Prof. Ranjith Bandara, a close associate of Basil Rajapaksa, at the time opined that the latter was not only the founder of the SLPP but also the main figure behind the barrage of development activities in the country.

He added that the people are of the opinion that Basil would have reconsidered the fuel hike if he was in the country. 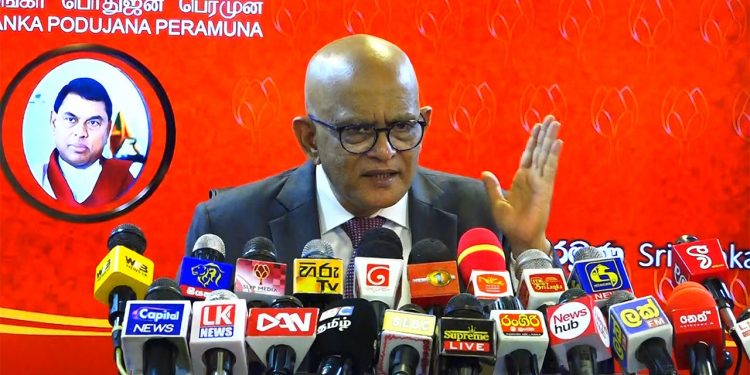 While making these comments at a meeting held in Udunuwara back then, Bandara also said the people were eagerly awaiting Basil’s arrival hoping he would reduce the recently hiked fuel prices.

Basil Rajapaksa thereby succeeded in gaining control of the Ministry of Finance and the portfolio, previously held by Prime Minister Mahinda Rajapaksa by exerting pressure on the President with claims that he alone had the ability to revitalise the economy and bring down the prices of essential commodities including fuel.