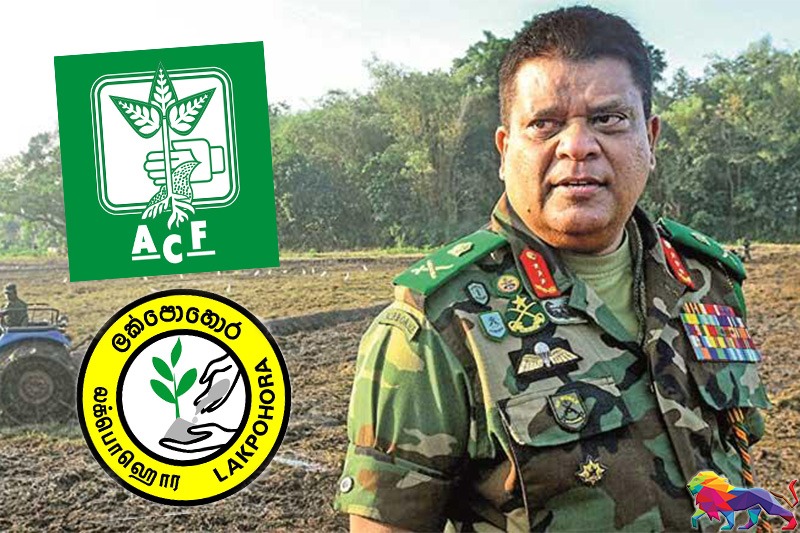 Two state entities, Colombo Commercial Fertilisers Ltd and Ceylon Fertilisers Company Ltd will be merged as the National Organic Fertiliser and Distribution Company to facilitate and increase solid and liquid organic fertiliser production, according to an Agriculture Ministry memorandum.

Measures have been taken to merge these two entities and bring them under the Green Agriculture Operative Centre which has been established under the direction of Defence Staff Chief and Army Commander Gen. Shavendra Silva.

President Gotabaya Rajapaksa has decided to set up this Centre to systematically and sustainably fulfill the priorities identified to make Sri Lanka a ‘green’ country, official sources said.

The other functions of this centre are the encouragement of production of solid and liquid organic fertilisers, providing it free of charge to farmers, fulfilling the local demand in the district, accelerating the production of paddy, maize and other grains, fruits and vegetables, promotion of quality seeds and seedlings suitable for green agriculture.

It will coordinate all officials from the highest level to the ground level involved in agriculture, distribution of food crop products and the promotion of health education and communication programmes on organic food consumption.

In addition arrangements are being made to establish a chemical fertiliser company operating under the Ministry of Industries to produce Triple Super Phosphate TSP, the Ministry memorandum divulged.

The demand for phosphorus in the country is between 125,000 and 175,000 metric tons and the Ministry of Agriculture is confident that this requirement can be met gradually using the Eppawala phosphate deposit.