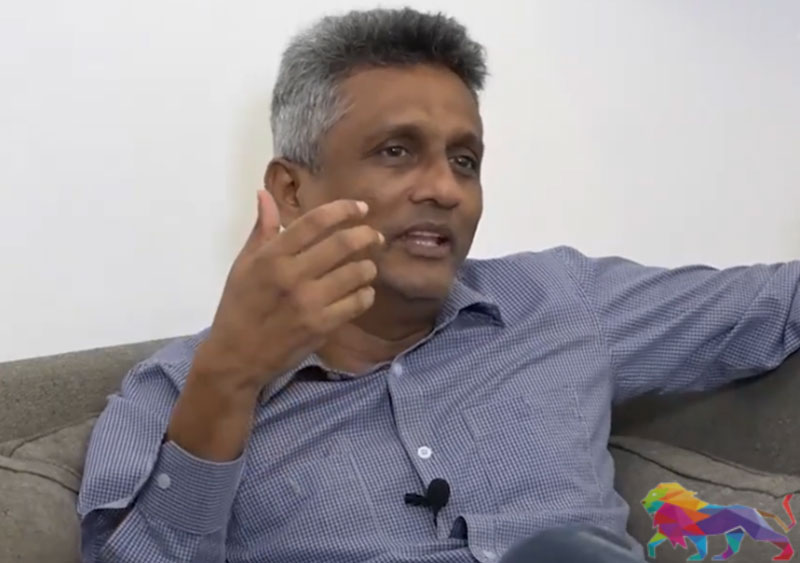 Emphasising that this concept should not be similar to the former administration's 'Good Governance' model, Gunarathne said it should be aimed at the next decade and a half with a clear strategy in place to help Sri Lanka's ailing economy get back on track.

Deepthi Kumara Gunaratne, who is also the leader of the 'Samabima' party made these remarks while participating in an online talk show on 'Next TV'.