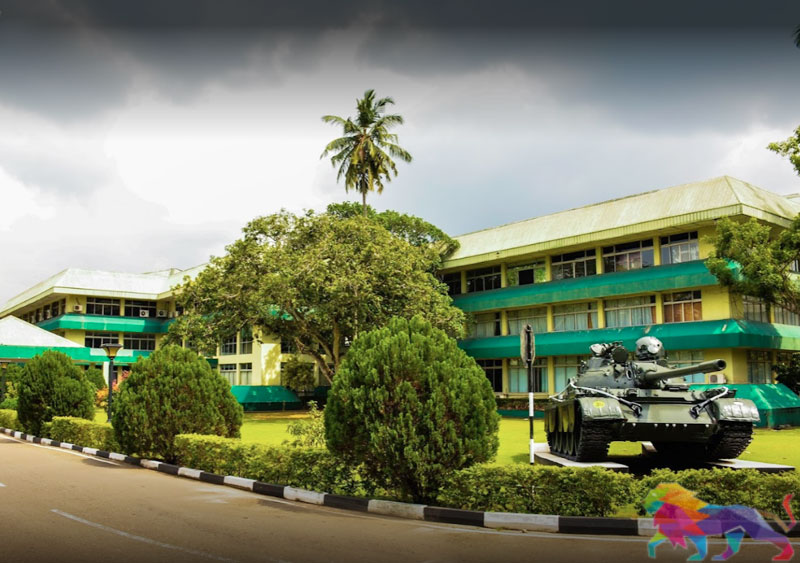 Cabinet approval has been received to initiate a programme aimed at 'building awareness of male female socialism at the General Sir John Kotalawala Defence University'.

"Considering the project proposal furnished by the University under the theme 'Building awareness of male female socialism among the community of General Sir John Kotalawala Defence University', the Commonwealth University Association has agreed to finance Sterling Pounds 1,000 as a research grant to implement the said project," a statement by the Department of Government Information (DGI) said.

Accordingly, the proposal submitted by the President, as the Minister of Defence to obtain the said grant from the Commonwealth University Association was approved by the Cabinet of Ministers on 06 December.

Inaugurated in 1913, the Commonwealth University Association has more than 500 member establishments within more than 50 commonwealth states. "Enhancing and assisting to increase the excellence of higher education for the betterment of individuals and societies within and out of the territories belonging to the commonwealth association is one of its fundamental missions," the statement added.