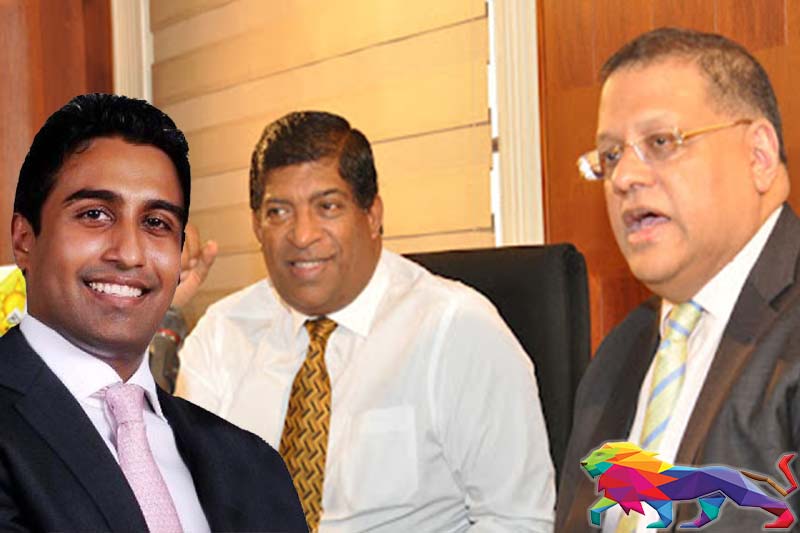 A three-judge bench of High Court Judges issued the order announcing the verdict on a preliminary objection raised by the panel of lawyers, including President’s Counsel Gamini Marapana, who appeared for the accused at the commencement of the trial today.

The bench comprising Justices Amal Ranaraja, Namal Balalle, and Aditya Patabandige ruled that 11 of the 22 charges filed in the Bond Scam Scam, cannot be carried forward and therefore decided to release 10 of the accused, including former Finance Minister Ravi Karunanayake from those 11 charges.