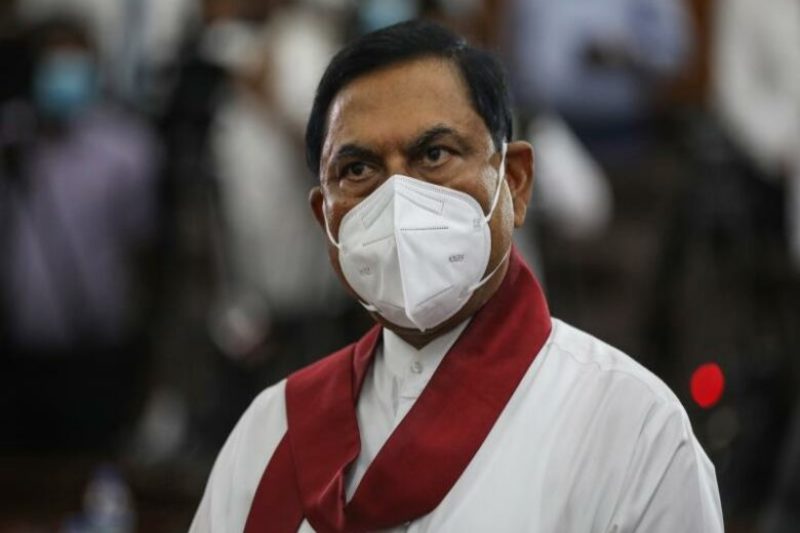 Sri Lanka, reeling under an economic crisis following Covid and mounting debt due to heavy borrowing from China, has reached out to India to boost its sagging economy with Finance Minister Basil Rajapaksa undertaking a visit to India in near future.

The Lankan Finance Minister’s visit is meant to not only secure loans but also seek wider cooperation on a range of other matters, including investment, trade and tourism. Rajapaksa is scheduled to meet PM Narendra Modi, Foreign Minister S J Jaishankar and Foreign Secretary Harsh Vardhan Shringla besides a slew of other officials.

India recently bailed out Lanka with fertilisers for the island’s farmers after Chinese made fertilisers had to be rejected on grounds of quality.

The Lankan government has strongly argued against repeated calls led by the main Opposition Samagi Jana Balavegaya (SJB) for seeking the assistance of the International Monetary Fund (IMF). Lankan officials have claimed that external factors including Covid contributed to the current state of the economy. It is hoping that its special ties with India will help to overcome the crisis. The Indian High Commission in Colombo has repeatedly stated that Sri Lanka would receive priority in line with India’s ‘neighbourhood first policy’.

Basil Rajapaksa presented the country's budget earlier this month and declared that the government was confident that the country would not default on its debts and would work to improve its foreign exchange reserves. “Sri Lanka has never defaulted in its history and that record will be maintained,” Rajapaksa claimed.

Lanka's oil bill has jumped 41.5 per cent to US$ 2 billion in the first seven months of this year, compared to last year. The country is facing a severe foreign exchange crisis after the pandemic hit the nation's earnings from tourism and remittances.

The country's Gross Domestic Product has contracted by a record 3.6 per cent in 2020 and its foreign exchange reserves plunged by over a half in one year through July to just US$ 2.8 billion. This has led to a 9 per cent depreciation of the Sri Lankan rupee against the dollar during the past year. The tourism industry, which represents over 10% of the country’s Gross Domestic Product and brings in foreign exchange, has been hit hard by the coronavirus pandemic.

India is also one of the largest contributors to Foreign Direct Investment in Sri Lanka. A number of leading companies from India have invested and established their presence in Sri Lanka. FDI from India amounted to about US$ 1.7 billion during the period 2005 to 2019. The main investments from India are in the areas of petroleum retail, tourism & hotel, manufacturing, real estate, telecommunication, banking and financial services.