Former Governor of Uva, Southern and Central Provinces Rajitha Keerthi Tennekoon claims there are plans underway to remove the Deputy Governor in charge of Foreign Exchange at the Central Bank of Sri Lanka (CBSL).

“Just as the Assistant Governor of the Central Bank, Daulagala, has been removed from the post, Secretary to the Monetary Board, the Deputy Governor, Mahinda Siriwardena, is to be removed from his foreign exchange responsibilities,” he said, adding that Siriwardena is the Head of the Economic Research Unit of the Central Bank and a distinguished official of the International Monetary Fund. 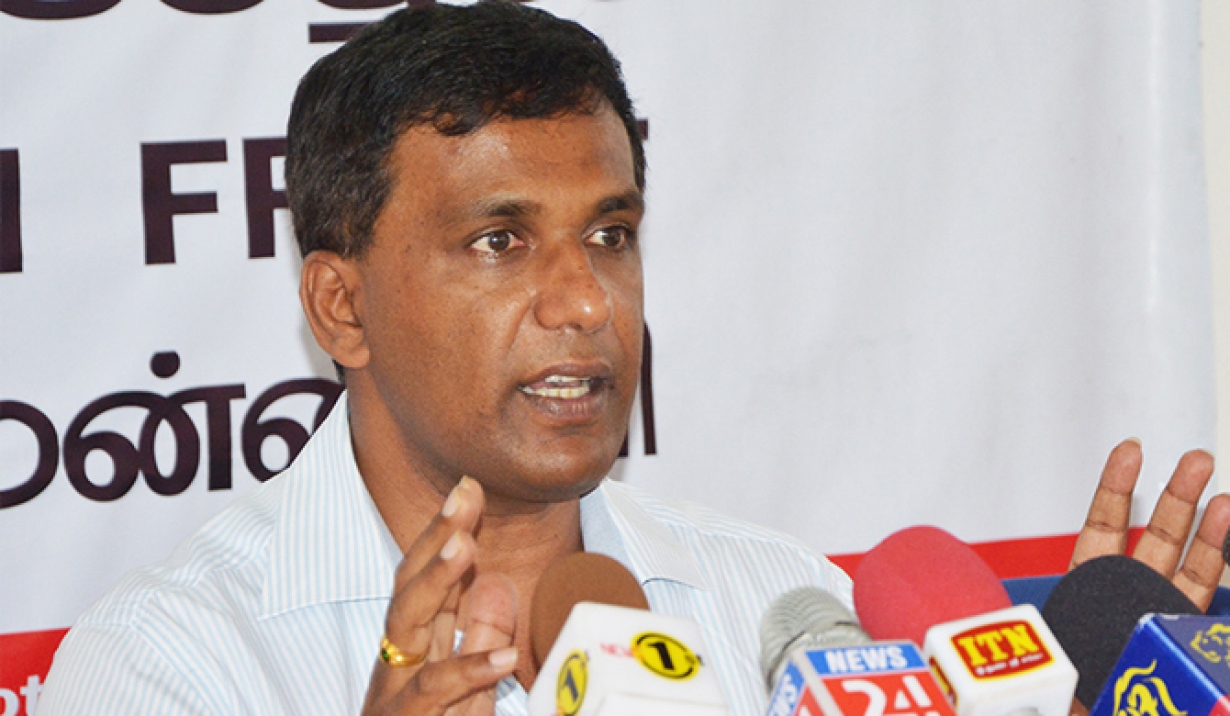 “Five forensic audit reports on Central Bank scams have been released so far. Authorities have received reports of a number of Central Bank financial crimes, including the ETI Presidential Commission report and the Hedging Loss Report. Now the Central Bank officials involved in these investigations are being transferred by the same people who were accused of concealing financial crimes,” he noted.

“The country is currently going through the worst crisis facing the Sri Lankan economy since independence. One of the key reasons is the short-sighted and questionable decisions taken by the Central Bank and the Monetary Board,” he said.

According to him, the Greek Bond Scam, the Hedging deal, EPF scam, Bond Scams in 2002 - 2015 are some of the reasons leading to the country’s economic downfall.

"On page 16 of John Enter's report, which was the basis for the establishment of the Central Bank of Sri Lanka, it states that 'The Governor should be a man of recognised and outstanding competence in and integrity and responsibility. It is a tragedy that the economic management of the country has been again handed over to those who do not have these qualities," he added.