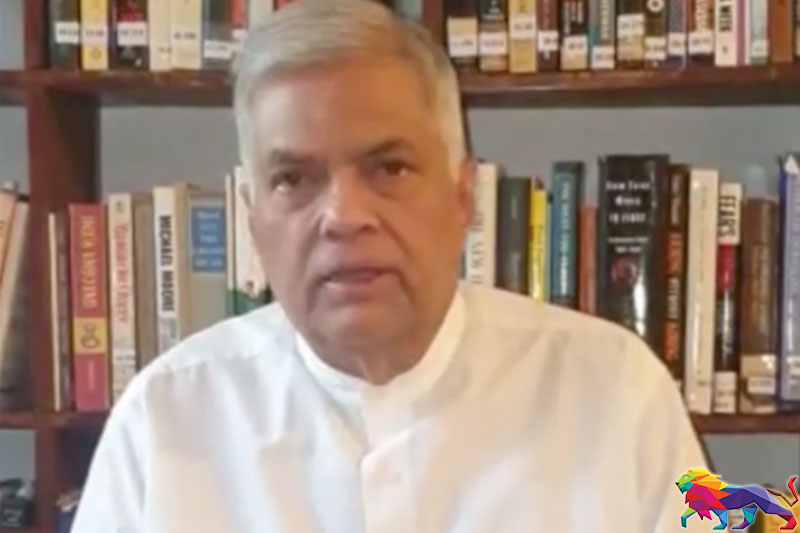 Leader of the UNP and former Prime Minister Ranil Wickremesinghe today (19) raised a Point of Order in Parliament questioning the attempts to intimidate and detain Members of Parliament.

Speaking at the commencement of the Parliamentary session, Wickremesinghe raised concerns that the rights of the House were being infringed upon by the recent detention of ACMC Leader and Wanni District parliamentarian Rishad Bathuideen.

He stated that while the Parliament does not request immunity from arrest, if required by law, the House must be informed of the cause of the detention of parliamentarian.

The UNP Leader explained that the current detention of Bathiudeen had been done without providing a cause for the arrest to the Parliament.

He added that this went against the rights of the House, which requires the cause for a detention of a Member to be presented to the House.

The former Prime Minister also raised concerns with the recent attempts to question M.P. Harin Fernando over a statement made by him in Parliament regarding the Easter Sunday attack.

Wickremesinghe stated that Fernando’s comments made following the Easter Sunday attacks had been dealt with by a Presidential Commission of Inquiry. “There is only one conclusion, they want to intimidate him,” he noted.

The former Prime Minister urged the Speaker to safeguard the Parliament by safeguarding the rights of its Members and the powers of the Cabinet who are ultimately responsible to Parliament.

He asked that the Speaker provide a ruling on these matters raised while also urging that it be referred to the Commonwealth Parliamentary Association and the International Parliament Union.