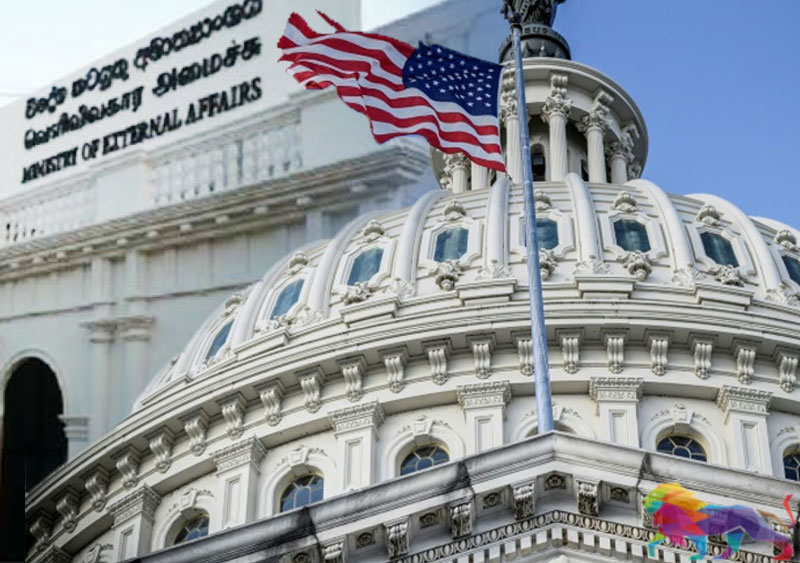 Sri Lanka has vehemently opposed a Resolution introduced in the United States House of Representatives which called for an "effective international mechanism for accountability" and a "permanent political solution" in Sri Lanka.

The Foreign Ministry in a statement on Wednesday (02) said the contents of the Resolution contains unsubstantiated allegations and appears to be one influenced by LTTE sympathisers in the US Congress.

While the Sri Lankan government has every right to formally disagree with the contents of such a Resolution, making such a serious accusation is a violation of all diplomatic protocols, diplomatic sources pointed out.

Instead of labelling your critics the same way as practiced in the Sri Lankan parliament, the government should have made an effort to explain their stance to the U.S. Representatives, they added.

The full statement by the Foreign Ministry is as follows. 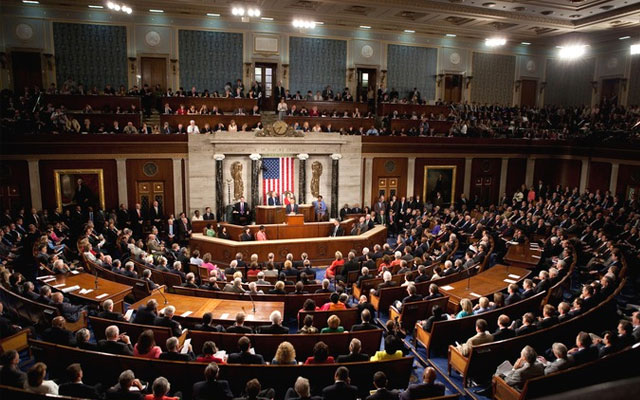 "The Foreign Ministry refers to the Resolution No. H.RES.413 introduced in the United States House of Representatives by Representative Ms. Deborah K. Ross on 18 May 2021, along with four other Representatives, namely Mr. Bill Johnson, Mr. Danny K. Davis, Mr. Brad Sherman and Ms. Kathy Manning, who had submitted the said Resolution.

It is reported that the Resolution has been referred to the House Committee on Foreign Affairs on 18 May 2021.

The Government of Sri Lanka vehemently opposes the contents of the said Resolution which contains allegations that are unsubstantiated, and have unfounded and blatant lies raising grave suspicions on the intention of the Resolution.

Considering the inaccurate, biased and one sided nature of the proposed resolution, it may be noted that this is not a mere human rights resolution, but appears to be one influenced by a coterie of sympathisers of the LTTE in the US Congress, to carry forward the separatist agenda of the LTTE, which is proscribed as a terrorist organization in 32 countries including the USA.

The Government of Sri Lanka is in the process of submitting its response through the Sri Lanka Embassy in Washington, D.C. to representatives of the House Foreign Affairs Committee and House Sub-Committee on Asia and the US Embassy in Colombo."