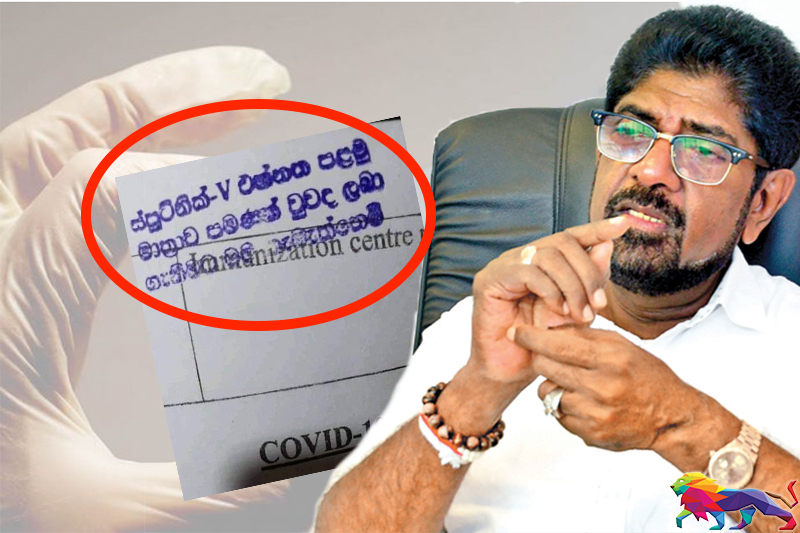 The vaccination programme currently underway in the Kandy District under the directions of Minister Keheliya Rambukwella does not conform to the recommendations of the World Health Organisation, it is learnt.

According to the 'Anidda' newspaper, the public is asked to sign a consent form which states that ‘I wish to take only the first dose of Sputnik V vaccine’. 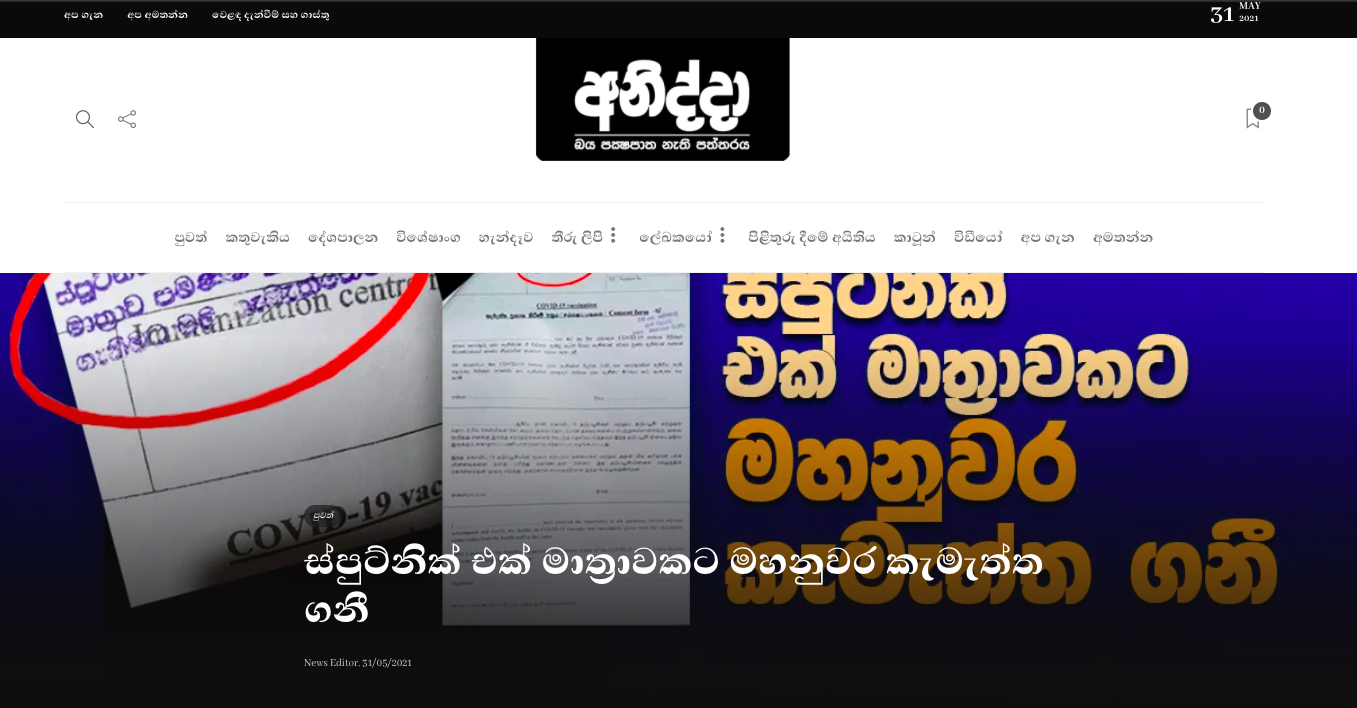 The consent form further states that the recipients “understand the benefits and possible rare adverse side effects of the Covid-19 vaccine”.

The vaccination drive in the Kandy District was launched from Kundasale on May 30 and nearly a thousand people have received the first jab of the Sputnik V vaccine.

Media Minister Keheliya Rambukwella had earlier stated that 50,000 vaccines would be administered in the Kandy district.

When inquired by the media, Minister Rambukwella said that a Technical Committee is currently studying to determine whether a second jab needs to be administered to those who took the first dose of the ‘Sputnik V’ vaccine as it guarantees a high level of immunity.

Meanwhile, the Ministry of Health has stated that they haven’t issued any instructions to obtain signatures before the first dose of the Sputnik V vaccine was administered.