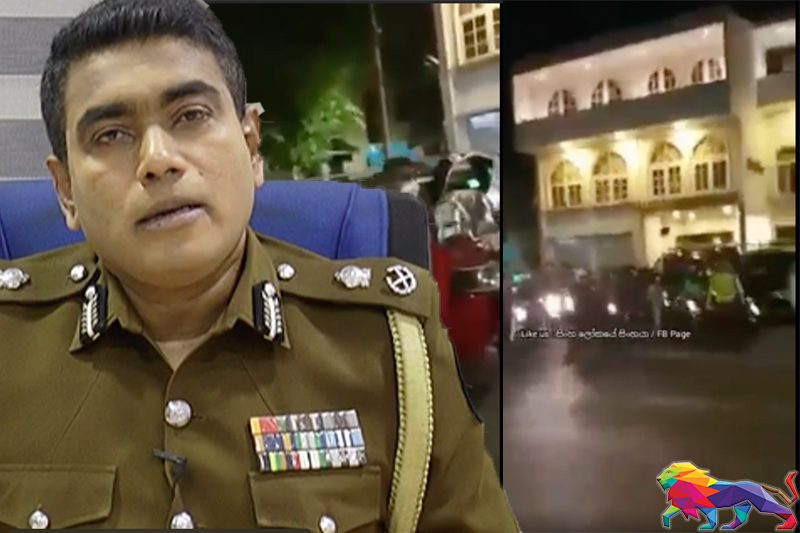 The United National Party (UNP) is deeply concerned by the reports of the arrest of an individual allegedly involved in the recent honking of car horns at the vehicular convoy of a VIP.

Police arrested a 31-year-old male for obstructing the duties of police officers and organizing unlawful assembly, when the motorcade of the Chinese Defence Minister was passing through the Borella Junction on Tuesday night (27).

In a statement today (30), the UNP requested the government to clearly explain the reason behind the arrest of this individual.

"The police have reportedly reacted to a video that has gone viral on social media portraying motorists honking their horns at a passing VIP convoy. While recognising that the security of visiting foreign dignitaries cannot be compromised, there appeared to have been no threat to the VIP or any fellow citizens," the statement said, adding that the police must confirm under what charges this individual has been arrested and whether or not any threat was posed to the VIP by these actions.

The UNP also reminded Prime Minister Mahinda Rajapaksa of his comment in May 2019 stating that “the displeasure shown by the public against the closure of roads for VIP vehicular movements by unceasingly sounding the horn were a reaction to the Government’s policies.” 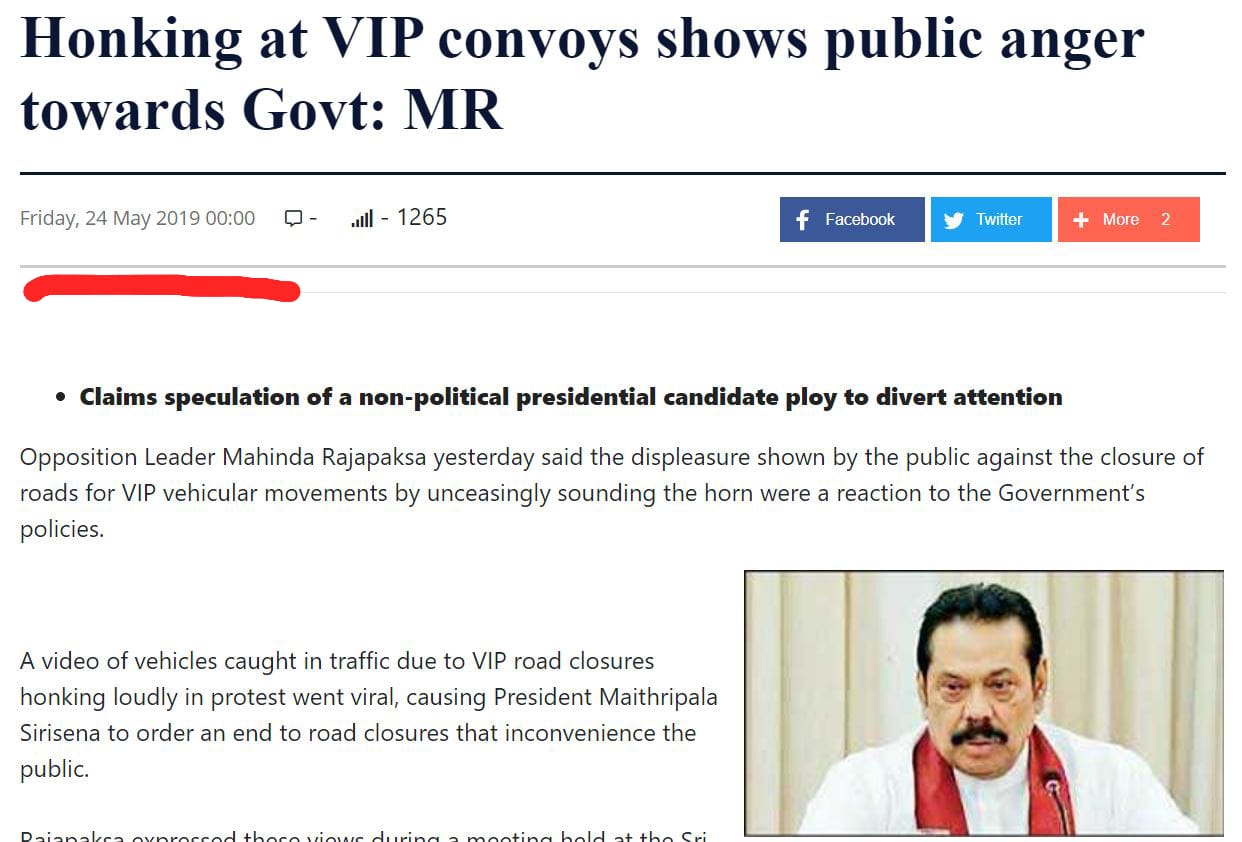 On that occasion, the then UNP led government did not resort to any form of legal action to quell public anger.

"This arrest has demonstrated this Government’s insecurity and inability to tolerate any form of public opposition. We urge the authorities to ensure that the freedom of speech and freedom of expression is upheld," the statement added.