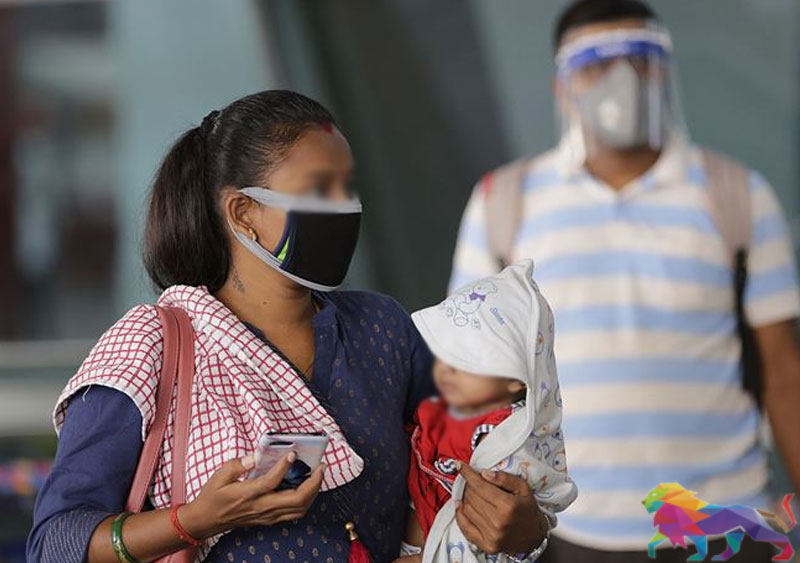 Samagi Jana Balawegaya (SJB) parliamentarian Kavinda Jayawardena called on the government to immediately suspend a programme initiated by a private company that provides quarantine facilities to Indian nationals in Sri Lanka prior to their departure to other countries.

"The current government has turned the pandemic into a business venture," he said.

Speaking at a media briefing in Gampaha, Jayawardena said that advertisements regarding the programme have already been published online.

"If Indians want to work in Singapore or Saudi Arabia, they need to be quarantined in another country. Several Sri Lankan businessmen along with a high ranking official at the Civil Aviation Authority have taken advantage of this and have tried to turn this into a business venture. Sri Lankans will suffer due to this. Who will bear the responsibility for it?,” he asked.

Kavinda Jayawardena also released a telephone conversation with an employee of the company that published the relevant advertisement.

He also said that if the programme is implemented, it will place the people of this country at grave risk.

Under the 'Travel Bubble' concept, the Civil Aviation Authority has the sole authority to approve tourist arrivals to Sri Lanka.

"The Civil Aviation Authority cannot be accused of facilitating such a programme. However, we can conduct an investigation. We have not provided dedicated quarantine facilities."

"We need to look into whether there is a plan to quarantine foreigners by exploiting approvals given by the government," he added. 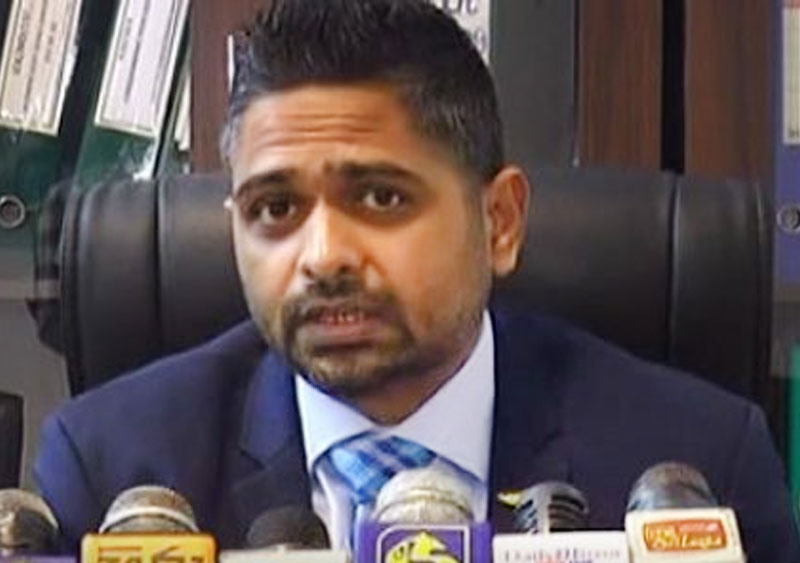