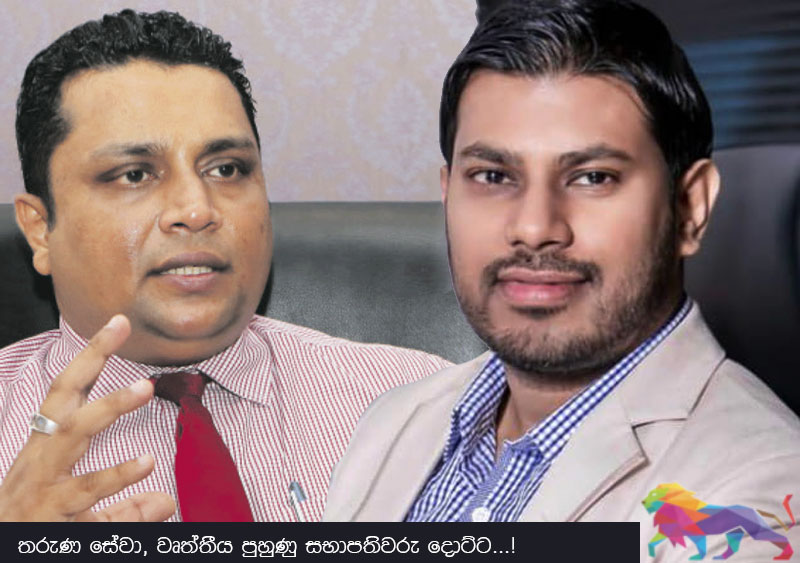 As President Gotabaya Rajapaksa has decided to move ahead with plans to completely restructure state-owned institutions and corporations, it is reported that he would remove all heads of institutions who have failed to show satisfatory progress in the recent past.

A senior official at the Presidential Secretariat said that the President has decided to start the overhaul process by removing members of the "Viyathmaga' organisation who have been appointed as heads of state institutions.

As such, the President has already instructed the Chairman and Director General of the National Youth Services Council, Theshara Jayasinghe, and the Chairman of the Vocational Training Authority, Damitha Wickramasinghe, to resign from their posts, the senior official said.

He further said that with several heads of state institutions to be axed in the coming days, the President will also look at removing ministers who have been unable to record satisfactory performances in their respective ministries.

Is the country run by 'Viyathmaga'?

The President has decided to clean house starting with the members of the 'Viyathmaga' organisation after considering various allegations levelled against the organisation by certain elements within the government.

It is alleged that the current crisis faced by the government is due to the fact that the heads of Viyathmaga who are responsible for administering the government's affairs have no proper undertanding of politics.

When we reached out to a close associate of the President, he rejected the allegations calling them totally unfounded.

There is only one Cabinet Minister from Viyathmaga to go with 4 State Ministers.

Only one Governor out of the nine appointed represents the Viyathmaga organisation.

With regard to ambassadors, only three have been appointed so far.

Therefore, it is difficult to accept the idea that the Viyathmaga organisation is responsible for controlling the government's affairs. In fact, the government is controlled by the same old people," he added.