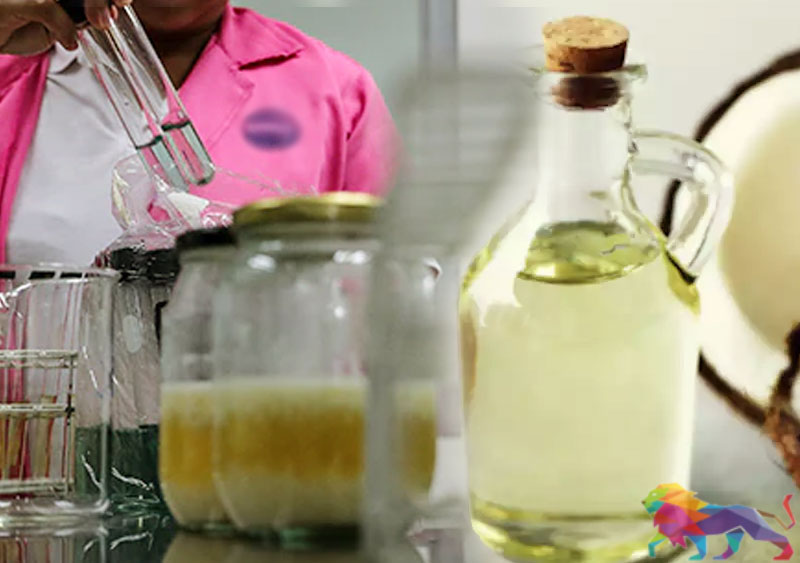 Sri Lanka Customs' action of not releasing crude coconut oil stocks imported in bulk without testing for impurities by three state institutions has triggered another severe shortage of coconut oil in the market, Pettah traders claimed.

They warned that the prices of coconut oil will undoubtedly skyrocket if the government fails to introduce standard operating procedures for edible oil imports.

Although Sri Lanka requires around 12,000 tons of coconut oil per month, local producers have only managed to produce less than 2000 tons due to the high prices of coconuts. 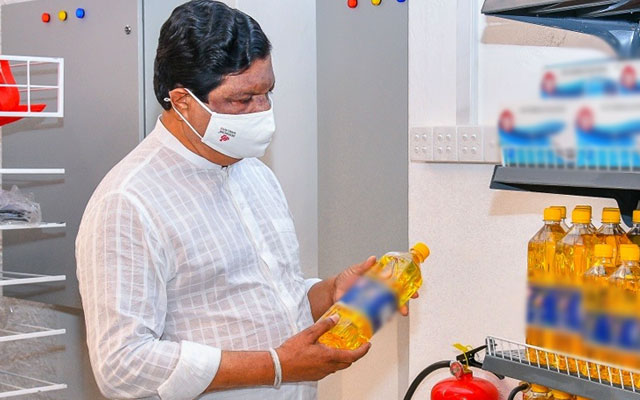 However, Trade Minister Bandula Gunawardena recently told the media that if there is a shortage of coconut oil in the market, the public can use soybean oil as a subtitute. However, coconut oil producers point out that the Minister is not aware that Sri Lanka only produces less than 100 tons of soybean oil per month.

Meanwhile, several large, medium and small scale crude oil importers have been compelled to suspend their imports due to this decision of prolonged testing which will lead to a delay in clearing their stocks held up at the Colombo Port by at least a month.

Bulk importers have been badly affected as they had to clear their stocks by pumping out coconut oil quantities which are being brought to the island in vessels anchored at the Colombo Port jetty, industry sources explained.

These vessels cannot be kept at the Port for several days as the importers will have to pay a hefty demurrage fee ranging from USD 20,000 - 25,000 per day.

Furthermore, the importers will have to pay duty at Customs without getting the approval for clearance and they will have to wait till the completion of testing by three institutions for impurities in imported stocks.

The third round of tests has reconfirmed that the crude coconut oil consignment imported by three private companies that were stored in their warehouses contained the highly carcinogenic substance 'Aflatoxin'.

The Director General of the Sri Lanka Standards Institute, Dr. Siddhika Senaratne pointed out that these consignments cannot be re-exported overnight and is likely to take some time.

Recent tests carried out by the Sri Lanka Standards Institute (SLSI) and the Food Safety Unit of the Ministry of Health first confirmed that a certain coconut oil consignment imported by three companies contained the carcinogen Aflatoxin.

The three companies embroiled in this issue are Ali Brothers, Edirisinghe Edible Oil and Katana Refineries.

With an investigation underway to determine if these stocks of substandard coconut oil has reached consumers, the government is deliberating legal action against the traders involved in the controversy.