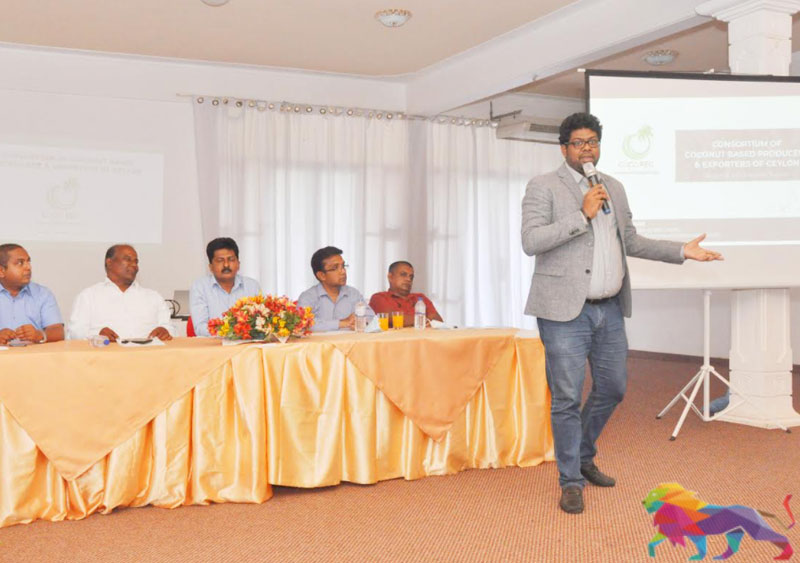 The value-added coconut industry in Sri Lanka is currently under threat from foreign companies, the Consortium of Coconut based Producers and Exporters of Ceylon (COCOPEC) said.

Local industrialists and stakeholders believe that a formation of a vibrant force is sine qua non to protect the local value-added coconut industry.

The founder President of COCOPEC, Upali Weerakoon reiterated at the organisation's inaugural meeting in Kurunegala recently that COCOPEC would become a "common platform for the voiceless local entrepreneurs" irrespective of their scale of operations. It is undoubtedly accepted that since gaining independence in 1948, Sri Lanka has pathetically failed to accomplish its planned economic development goals, COCOPEC President said in a statement today (31), pointing out that most of the countries in the Asian Region have surpassed Sri Lanka both in terms of economic development and per capita income.

Commenting on the industry, he further said that,

"It is unfortunate that all successive governments that came into power had given solemn pledges to develop the indigenous manufacturing industries by adding value-added innovative products supported by local raw materials and labor and also equally backed by research and development (R&D), but they have manifestly and evidently failed to show us a visible and marked improvement and change for the benefit of the country and the indigenous manufacturing sector in general."

This kind of unhealthy treatment the local industrialists receive at the hands of politicians and bureaucracy, to say the least, is more demeaning and discouraging.

The sad episode of this syndrome is that our politicians as well as the bureaucracy, who play a pivotal role in the decision-making process, have failed to live up to the expectations of local industrialists.

It is of utmost importantce that we should essentially have knowledgeable persons at policy making level who are well versed in the complexities in the local coconut value-added industry and foreign markets.

To add insult to injury, the current situation is that there are three distinctive government agencies, rather ministries, whose course of interaction do not support each other in general and the local coconut value-added industry in particular.

It is commonly known that the coconut plantations which were originally confined to the maritime provinces have now scattered all over the island. It has now become a robust industry whilst generating an income to hundreds of thousands of cultivators.

It is synonymously called “Kapruka” because of its inherent beneficial advantages from its root to the young leaf (Gokkolaya). 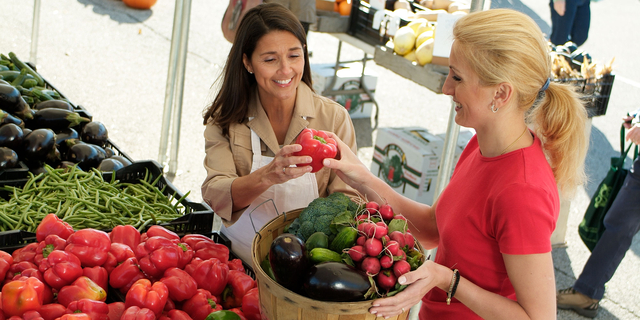 The sustainability of the value-added coconut industry hinges on the purity of its products as it is free from bacteria and associated harmful chemicals.

Although Sri Lanka is the fourth largest producer of coconuts in the world, the main reason why foreign companies pay attention to Sri Lanka is due to the high quality of our coconuts.

The most distressing trend we have observed is that foreigners, who initially patronized Sri Lanka as mere customers at the commencement of the coconut value-based industry, have now established their own factories and generated volumes of foreign exchange to their countries at the expense of the small and medium scale local industrialists.

It is in the midst of this unfavorable environment that a dire necessity has arisen to safeguard the coconut based local industries and thousands of hapless employees in the industry.

It is the firm and candid opinion of local industrialists and stakeholders that a formation of a vibrant force is sine qua non to protect the local value-added coconut industry.

It has now come to a situation where the problems and threats encountered by all of us are insurmountable unless we raise a collective voice for the sustainability and survival of our industries.

COCoPEC President Upali Weerakoon specifically reiterated at his inaugural speech in Kurunegala that the Consortium of Coconut based Producers & Exporters of Ceylon would become a common platform for the voiceless local entrepreneurs in Sri Lanka.

All local industrialists are kindly requested to rally round with our Consortium and obtain our membership. It will be very much appreciated, if you could precisely highlight any proposals that require our intervention.

You could contact us on via the telephone numbers mentioned below. Membership forms could be obtained by visiting our website www.cocopec.com